Yemen counts on Oman’s role for consensus among disputing parties 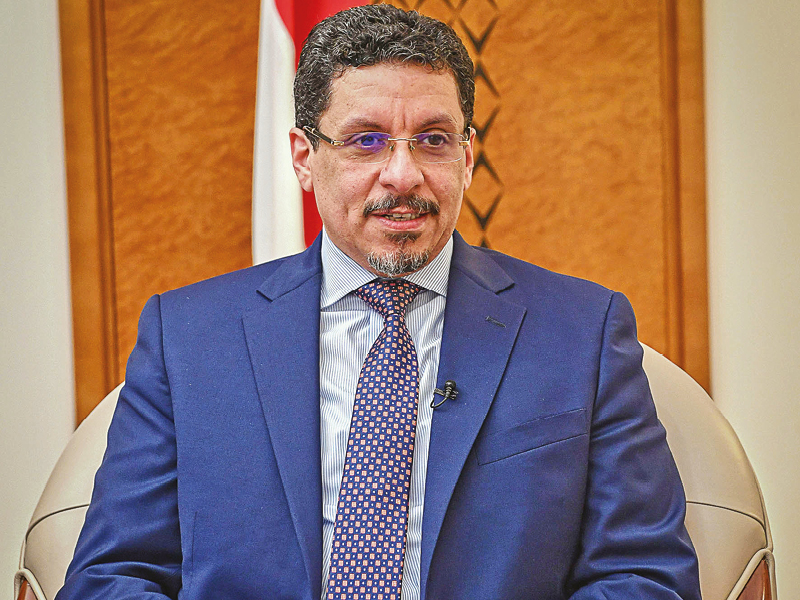 Dr Ahmed Awad Mubarak, Minister of Foreign and Expatriate Affairs of Yemen, has said that his country counts on the role of the sultanate under the leadership of His Majesty Sultan Haitham bin Tarik in rallying international and regional efforts to stop the war in Yemen and establish rapprochement among the disputing Yemeni parties in preparation of a return to the political track.

Dr Mubarak told Oman TV on Monday that his visit to Oman included conveying a message to His Majesty the Sultan from President Abderabu Mansour of Yemen. The message expressed gratitude, commendation and appreciation for Oman’s role in Yemen’s stability.

“Based on the sultanate’s good relations with all parties in Yemen, we count on Oman’s role in creating a convergence of views among the disputing Yemeni parties,” he said.

“We have welcomed all those elements,” he said, noting that any concession that the Government of Yemen makes will be in favour of the people of Yemen.