US pullout from Afghanistan more than 50 percent complete: Pentagon 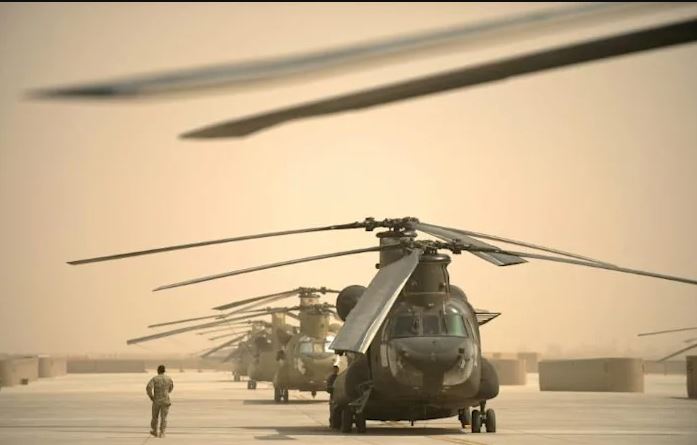 The US pullout from Afghanistan is more than 50 percent complete, the Pentagon said Tuesday, as it approaches its September 11 deadline to remove troops.

Since President Joe Biden ordered the departure from Afghanistan in April, the Department of Defense has withdrawn the equivalent of approximately 500 C-17 loads of material, the US military’s Central Command (Centcom) said in its weekly estimates.

The US military is tasked with removing its 2,500 troops, 16,000 civilian contractors and hundreds of tons of equipment that were inside Afghanistan by the September 11 date, which marks the 20-year anniversary of the Al-Qaeda attacks on New York and Washington.

So far Central Command has handed over control of six military installations to the Afghan Ministry of Defense, with the US military yet to withdraw from its main Bagram Air Base, located about 30 miles (50 kilometers) northeast of Kabul.

“We anticipate additional transfers of bases and military assets in the future,” the Centcom statement said.

The US military, which refuses to be more precise on the pullout and final date of departure in order to preserve the security of its operations, stated that it would no longer issue estimates on withdrawal percentages.