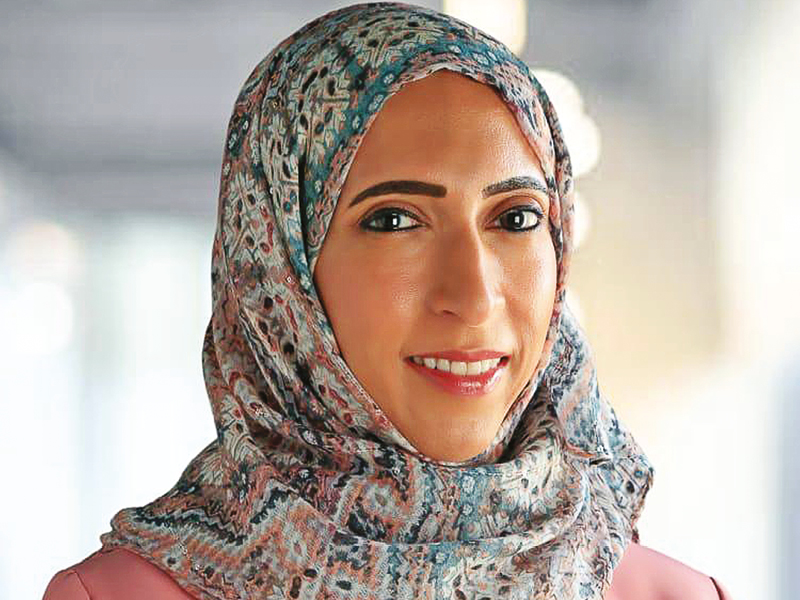 Dr Arwa bint Zakarya al Riyami, a senior consultant of haematology at the Sultan Qaboos University Hospital (SQUH), has received the ‘Harold Gunson Award’ from the International Society of Blood Transfusion (ISBT) for her research work shedding light on the impact of pandemic on blood bank workers.

She is the first Omani to win this award.

Dr Arwa said that about half of the participants, whom she talked to while conducting the study experienced increased levels of stress while going about their duties during the time of the pandemic.

Besides experiencing work pressure due to shortage of staff, they also feared getting infected or become virus-carriers to their family members. This was compounded by the lack of adequate support to care for children during their tasks, reliance on home schooling, and difficulties in obtaining basic supplies for their families.

Dr Arwa conducted her research in cooperation with the members of the advisory board of the ISBT.

“Some 283 workers in blood banks, aged 40 years, participated in the study,” she said.

Forty-one per cent of the health workers stated that the tasks entrusted to them by their institutions during the pandemic had increased as a result of employees becoming infected with the coronavirus.

The study also confirmed that most of the participants could not follow social distancing measures in their institutions, while 46 per cent of them followed those measures at home.

About 55 per cent of the doctors and nurses who participated in the study, Dr Arwa informed, had stated that there was not enough equipment to protect themselves during work, and more than half of the participants were worried that their families might get infected because of their work and the lack of equipment.

Dr Arwa has nearly 60 scientific researches in the field of blood transfusion and haematology.

She was chosen as an ambassador for the American Association of Blood Banks (AABB) in 2018, the first from the Arab world.

In 2013, she obtained a resident certificate from AABB – the first Omani to be certified to assess the standard of blood banks.

At ISBT she is heading the advisory board since 2018, besides serving as a representative of the Middle Eastern region currently.