Work on to update environment law 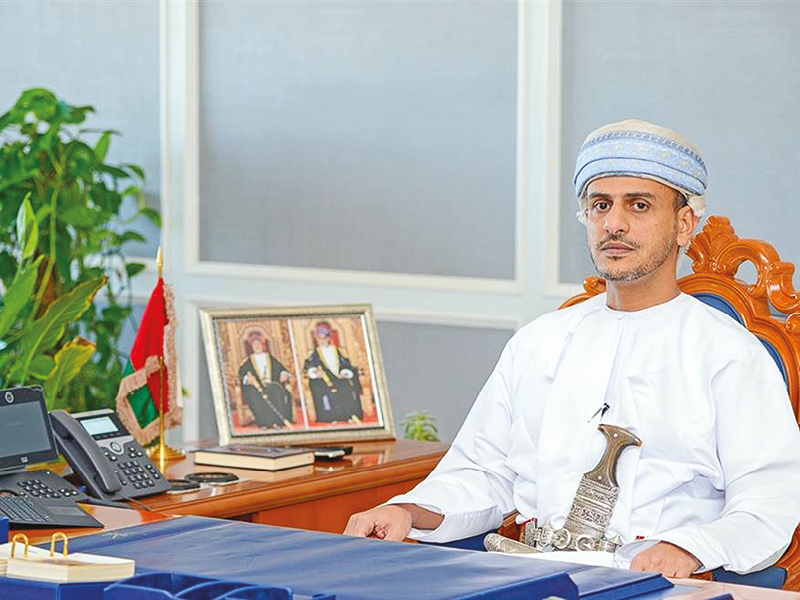 The Environment Authority (EA) is working on updating the Law for the Protection of Environment and Prevention of Pollution, according to H E Dr Abdullah bin Ali al Omari, EA’s chairman.

H E Omari informed that a working group of officials from EA and legal experts and specialists in various fields are currently working on putting the final touches to the draft law.

“It will take into account all environmental variables locally and regionally, including the preservation of ecosystems as well as the assessment of environmental assets. It will also take note of the comprehensive economic development in the sultanate which is witnessing an accelerated growth,” he said.

H E Omari’s comments came in an interview to ONA on the occasion of the World Environment Day, which is celebrated annually on June 5. It is the United Nations’ principal vehicle for encouraging awareness and action for the protection of the environment.

H E Omari stressed that the law will set general determinants. “There are teams working to update specialised regulations in various environmental fields, whether in investment, protection or procedural, and it will take into account every detail, including some sanctions or penalties, which instead of including monetary sums, may include some environmental action that enhances habitats and ecosystems.”

He added that “the authority is trying, as much as possible, for the law to include reward and punishment,” noting that “there are some institutions that have made clear progress in environmental obligations and therefore they must be rewarded”.

This year, the World Environment Day celebrations call for urgent measures to revive and restore damaged ecosystems so that people can obtain food, clean water and livelihoods.

According to the UN, the world loses enough forest to cover a football pitch every three seconds and over the last century human beings have destroyed half of the wetlands.