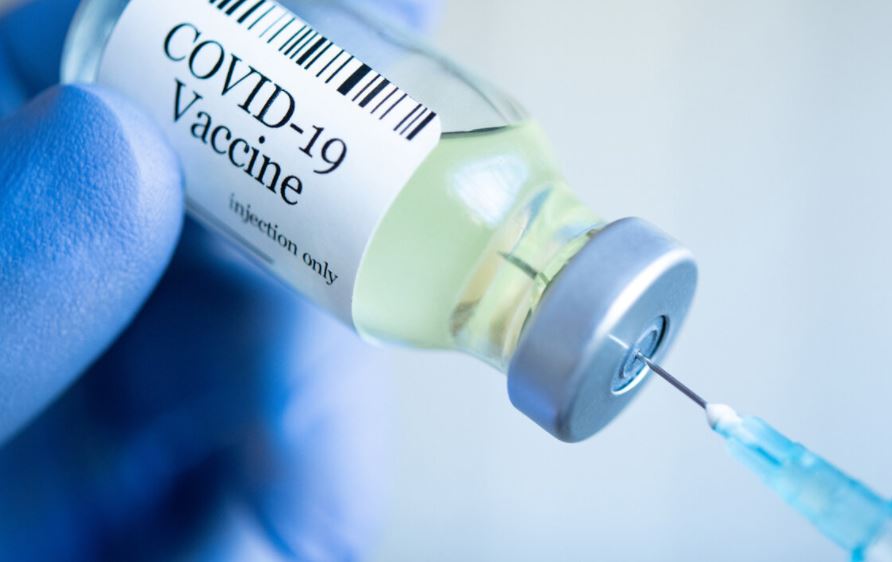 The Ministry of Health (MoH) will start a nation-wide immunisation campaign on June 6 for those due for the second dose of COVID-19 vaccine.

MoH has stated that it plans to cover the entire target group who are 12 years and older, which is equivalent to 70 per cent of the population. ‘This will be carried out in stages in accordance with the national strategy for immunisation against COVID-19 developed by the ministry.’

For June, MoH has prioritised students of General Education Diploma and supervisory staff, health workers in the private sector who have not received the vaccine, employees in vital sectors such as oil and gas, airports and ports, as well government employees, Royal Oman Police and Sultan’s Armed Forces.

The target group will be expanded to include adults aged 45 years and older during the third week of June.

MoH confirmed that the immunisation campaign for civil and defence sector employees and workers in private sector health institutions will begin on June 6 in North Sharqiyah governorate.

As many as 52,892 General Education Diploma students, teachers and allied staff were vaccina- ted against COVID-19 vaccine between May 26 to June 3.

With this, MoH and the Ministry of Education have completed 70 per cent of the target group of 75,730 people.

MoH reported 1,173 new cases of COVID-19 and 15 related deaths on Thursday. With these latest figures, the total number of cases registered in the sultanate has reached 220,702, and deaths – 2,385.

There were a total of 871 inpatients on Thursday, including 140 admitted during a 24-hour period on the day. Of the total hospitalisations, 264 were in intensive care.

In the meanwhile, MoH has confirmed that a person who has been vaccinated against COVID-19 can donate blood soon after being immunised.