UK to allow flights from Oman from June 8; Oman Air to fly to Phuket 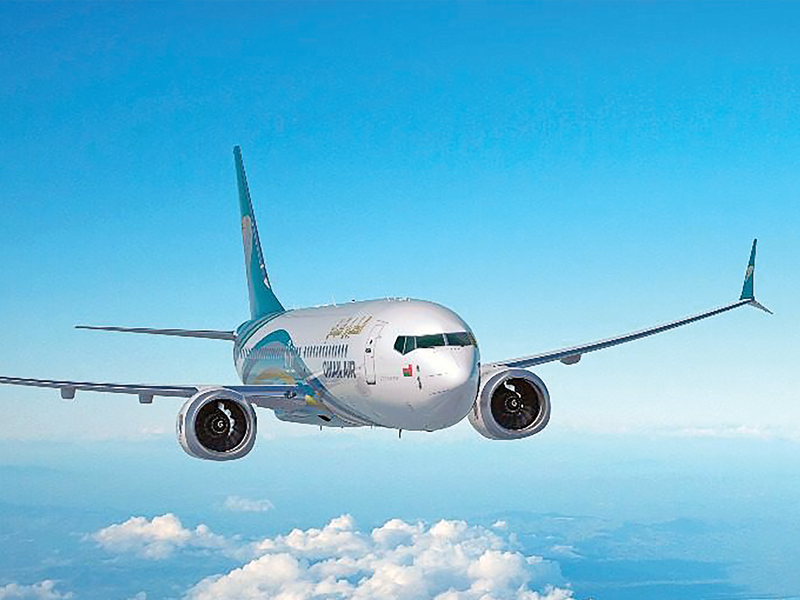 United Kingdom will allow direct flights from Oman starting June 8, the Foreign, Commonwealth and Development Office (FCDO) of the UK government has announced.

‘From June 8, direct flights can arrive in England from Oman, but they must arrive at dedicated terminals at Heathrow and Birmingham airports. Different requirements may apply for arrivals into Scotland, Wales and Northern Ireland,’ stated FCDO.

It also said that Oman is still on the UK’s Red List, which means that anyone who has been in the sultanate in the last ten days will only be allowed to enter the UK if he/she is a British or Irish national, or has residence rights in the UK.

People travelling back to the UK from Red List countries must take a pre-departure COVID-19 test, book a quarantine hotel package, including two COVID-19 tests, and complete a passenger locator form.

On June 3, Oman announced an extension of the travel ban from a host of countries including the UK.

Oman Air to fly to Phuket

The Supreme Committee on June 3 announced inclusion of Thailand in the travel ban list, in addition to Malaysia and Vietnam. The ban came into effect on Saturday, June 5.

According to informed sources in Oman Air, the national carrier will fly to Phuket from July 1. The sources were hopeful of the travel ban being lifted.