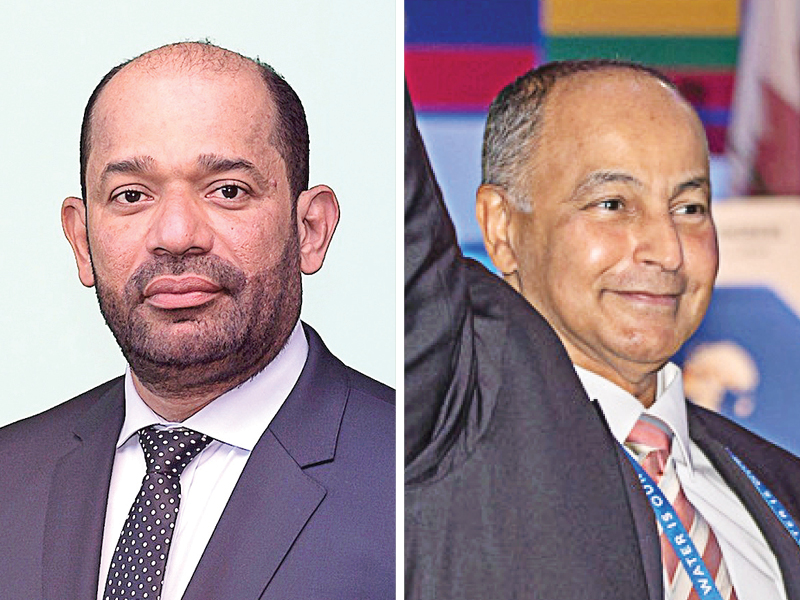 Oman Swimming Association (OSA) chairman Taha al Kishry’s stature as a top official in world swimming was once again underlined as the senior Asian Swimming Federation (AASF) administrator was re-elected to the FINA Bureau for a four-year term (2021-25) at the International Swimming Federation (FINA) Congress in Doha, Qatar on Saturday.

This is the second time in a row for Kishry as a FINA Bureau member, who is also the Oman Olympic Committee (OOC) secretary general and AASF director-general.

Also at the Congress, which was held in a hybrid format to allow members to attend either in person in Qatari capital Doha or connect virtually, Kuwait’s Husain al Musallam was elected as the FINA president. The Kuwaiti had served as the FINA first vice-president under Julio Maglione, who stepped down as FINA president after 12 years in the role.

Besides Musallam for the presidentship, the AASF had nominated Kishry along with China’s Zhou Jihong and Kazakhstan’s Andrey Kryukov for the Bureau.

A total of 319 votes were cast by FINA members in the presidential election. Musallam, the only candidate for the post, received 302 votes in favour, with seven candidates voting against his election and ten abstentions.

The Congress elected 16 FINA Bureau members from continental organisations en bloc with Asia sending Jihong and Kryukov along with Kishry.

A total of 316 votes approved the candidates, with one no vote and two abstentions.

Kishry has put in more than three decades in sports management and administration and has played a key role in development of Oman sports, Oman’s Olympic Movement and swimming in the sultanate and Asia.

Besides his roles in Oman, Kishry has been a executive member of the OCA, director general of Asian swimming and chairman of Arab Swimming Federation.