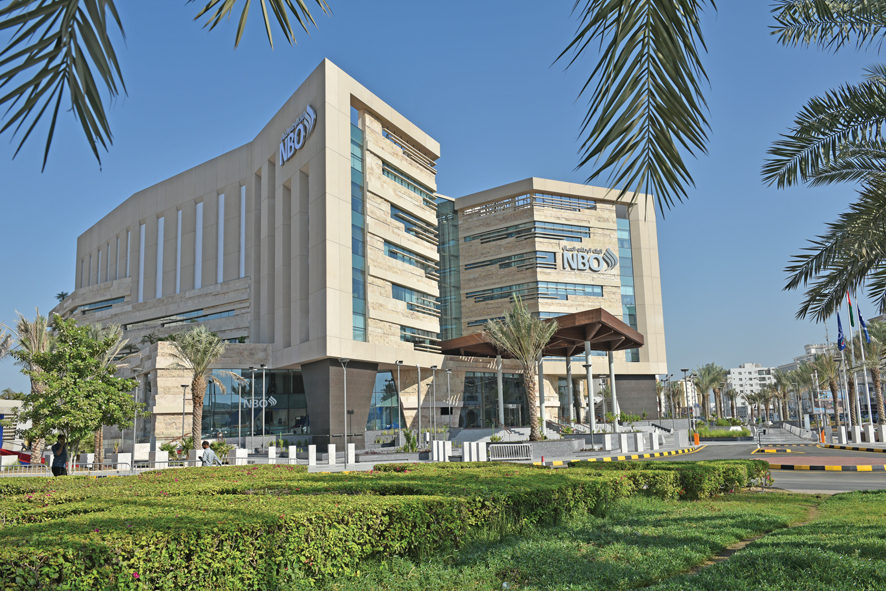 Qatar’s Commercial Bank has announced an offer to increase its stake in National Bank of Oman (NBO) to just over 50 per cent by acquiring an additional 15.2 per cent share capital from NBO shareholders.

The Qatari bank on Thursday issued a pubic announcement to all NBO shareholders to acquire additional 15.2 per cent of issued share capital which would increase Commercial Bank’s shareholding in NBO to 50.1 per cent.

Commercial Bank is already the biggest shareholder of NBO, currently holding 34.9 per cent of the issued share capital in the Omani lender.

NBO, in a disclosure submitted to the Muscat Stock Exchange, confirmed that it received a written notice from Commercial Bank containing information relating to an acquisition offer to acquire 15.2 per cent of the issued share capital of NBO.

According to the bank’s disclosure, the board of directors of NBO confirmed that it is not seeking another person to make a competing offer for the shares in NBO.

After the announcement NBO shares at the Muscat Stock Exchange surged by 9.5 per cent to close at 185bz on Thursday. As per the Commercial Bank’s announcement, the share acquisition offer will open on June 10 and will close on July 11.

The record date for the purpose of the offer is June 9.

Commercial Bank has offered an offer price of 200bz per NBO share which represents an 18 per cent premium to NBO’s closing share price on June 2.

The Qatari bank said that the offer completion will result in the formation of a stronger banking institution that the management of Commercial Bank envisages should become more competitive, both locally and regionally. Through the acquisition of additional stake, Commercial Bank aims to enhance shareholder value and promote the development of NBO, it said.

Ubhar Capital has been appointed as the offer manager by Commercial Bank. Expressing its intention with regards to growth and development of NBO, the Qatari lender said, ‘Commercial Bank will support NBO from a capital perspective when needed so that NBO may meet its regulatory requirements and support growth of its business.’

The bank added, ‘Commercial Bank will also support NBO with business process enhancements and use of agile frameworks to execute plans which will result in improved operational performance, optimised efficiencies and improved productivity’.