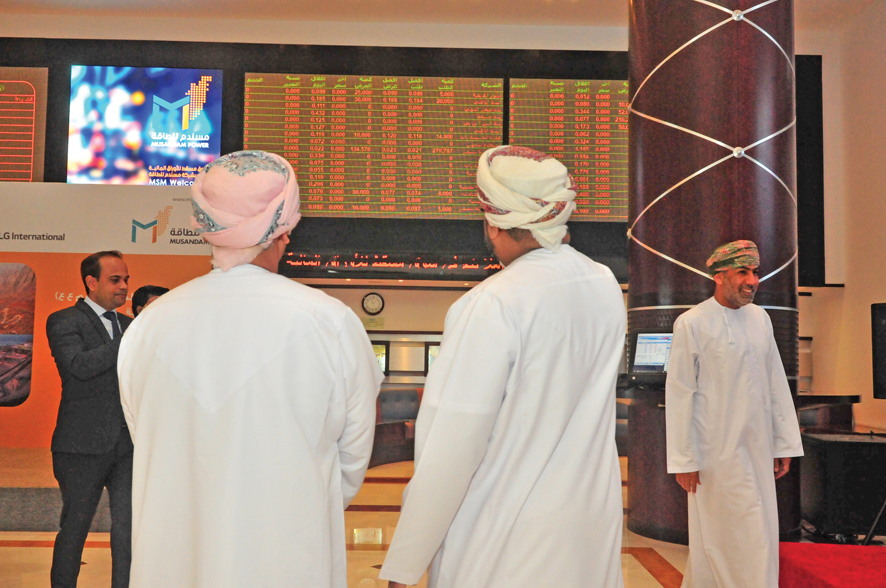 Oman’s listed companies witnessed a faster-than-expected recovery during the first quarter of 2021 and total profits of the firms listed on Muscat Stock Exchange reached pre-pandemic levels backed by healthy growth recorded in banking and insurance sectors.

‘Key sectors like banks, capital goods and diversified financial services mainly contributed to the growth in year-on-year profits that was partially offset by decline in profits mainly for the telecom and transportation sectors,’ the report said.

Bank Muscat posted the largest first quarter net profits among the banks which reached RO47.1mn after recording a year-on-year increase of 41.8 per cent.

‘The increase in bank’s profit was mainly led by higher net-interest and non-interest income coupled with a steep decline in loan loss provisions during the quarter,’ the report said.

In the telecom sector, Omantel saw its first quarter profits dropped by 10.4 per cent to reach RO56mn this year compared with net profit of RO62.5mn in the first quarter of 2020 led by a 7.4 per cent decline in revenues.

On the other hand, Ooredoo Oman reported a 26 per cent decline in first quarter 2021 net profit to RO4.6mn down from RO6.2mn net profit recorded in the same period of last year.

The GCC corporate earnings during January – March quarter of 2021 also surpassed the first quarter of 2019 level by 4.4 per cent.

‘Earnings reported by the GCC-listed companies witnessed a faster-than-expected recovery during the first quarter of 2021 backed by healthy growth seen in almost all sectors. The recovery was led by a resumption in economic activity in the region despite controlled restrictions as COVID-19 cases remerged at the start of the year resulting in partial-lockdowns,’ Kamco Investment said.

Business sentiments have remained upbeat as a result of one of the fastest vaccine administration in the world achieved by the GCC countries, the report added.

Profits were up across all seven exchanges in the GCC with Kuwait’s listed companies reporting the biggest increase of almost two fold during the first quarter of 2021, whereas Dubai reported an year-on-year increase of 23.1 per cent. Bahrain and Abu Dhabi were next with reported quarterly profits up 102.5 per cent and 82.2 per cent, respectively.

Out of 21 sectors on the GCC exchanges, 17 sectors reported year-on-year as well as quarter-on-quarter growth in profits during the first quarter of 2021. Moreover, the top five sectors in the region reported an year-on-year profit growth of 42 per cent with the bulk of the growth coming from the materials sector.