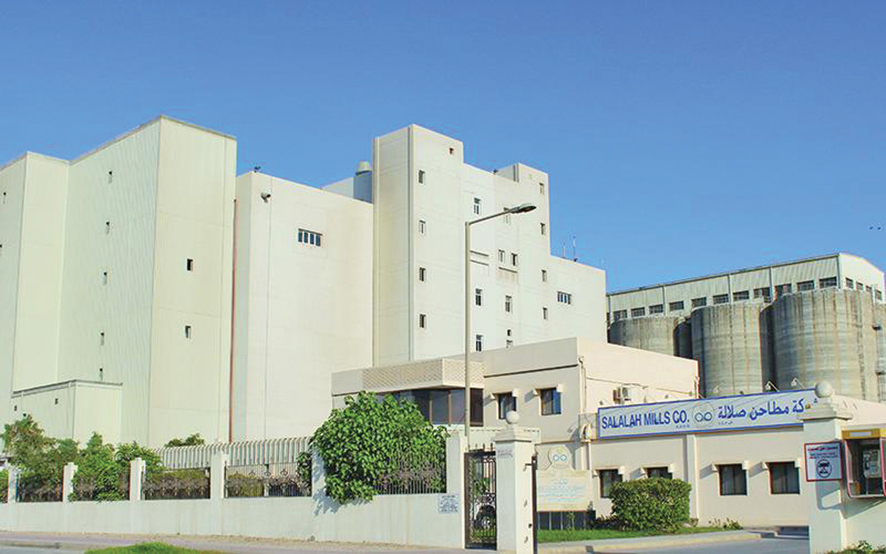 As part of its strategy to expand into various food and related industries and diversify the sources of income, Salalah Mills Company has announced that it will set up a major food industries project at Khazaen Economic City in Barka.

“In the implementation of company’s strategy to expand the establishment of flour-based food industries, Salalah Mills is pleased to disclose the new project for food industries center at Khazaen Economic City, on an area of 20,000 sqm,” Ahmed Alawi al Dhahab, chief executive officer of Salalah Mills, said in a disclosure submitted to the Muscat Stock Exchange on Tuesday.

Salalah Mills’ project at Khazaen Economic City, Dhahab said, will include an industrial bakery and production lines for frozen and semi-cooked pastries in the first phase.

The production lines for frozen cakes, snacks, noodles and biscuits will be added during the second phase of the project, he said.

The initial cost of this project is estimated to be in the range of RO10-12mn, according to the company’s disclosure. Dhahab said Salalah Mills will sign an agreement with Khazaen Economic City in the coming weeks for the allotment of a land. Being developed in Barka, Khazaen is the new integrated economic city which will be the home to Oman’s first dry port.

Providing more details about the proposed project for food industries center at Khazaen, Salalah Mills Company’s CEO said, “It is expected that the production will start at the end of 2022. The project will be financed by commercial loans. As per the study, the project is expected to make profit from the second year of its operations.

The projected internal rate of return is 18 per cent.” According to the disclosure, Salalah Mills has plans to expand in the fields of grains trading and storage during the years between 2022-2025.

The company also plans manufacturing of flour blends and improvers, vitamins and minerals for bakeries, flour mills and fodder factories.

Moreover, Salalah Mills said its management is studying to enter into partnerships for the production of plastic medical supplies.

The production capacity will rise to 350,000 bags per day after adding the second new expansion by the end of next year, Salalah Mills said in its disclosure.

The company said that the trail production at its new Salalah factory for concentrated animal feed will start at the end of this month with a production capacity of 240 tonnes per day.

In the context of diversifying sources of revenues, Salalah Laboratories Company SPC was also established to provide physical and chemical analysis services for grains and foodstuffs products, and it will start functioning this year, Salalah Mills Company added.