Philippines extends ban on entry from Oman to June 15 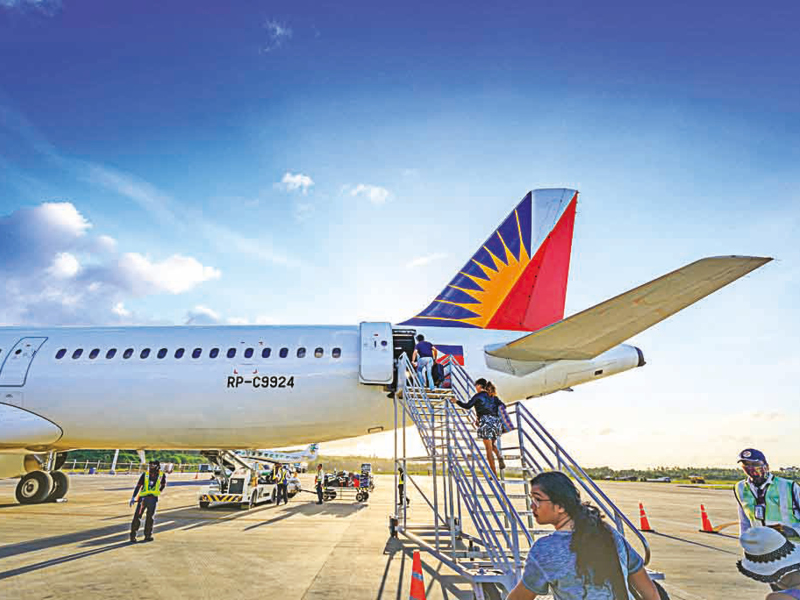 The Philippines has extended the entry ban on both their nationals and non-Filipino passengers travelling from several countries including Oman till June 15. The other countries are India, Bangladesh, Pakistan, Nepal and the United Arab Emirates.

Speaking about the issue, a senior official from the Embassy of Philippines in Oman said, “This decision has been taken by the government as part of the measures to stop the spread of the virus in the Philippines.”

“However, the rule states that passengers who have transited through these countries within 14-days before the arrival in the Philippines (those who have not left the respective airports) will be allowed to enter the country. Such passengers will also not undergo mandatory 14-day facility based quarantine,” the official said.

The restriction was to end on May 31, but the further extension of it has effected several Filipinos in Oman.

Many have not been home for several months and anxiety has risen up among the community.

Hamad Wahabi, whose company has several Filipino staff, said that many of his staff have not been home for several months. He was planning to issue their tickets from June onwards but he needs to wait.

“Many of my staff are definitely sad. They have not been home to their loved ones for over two years now; and I too am saddened. However they understand the situation and are being patient. Hopefully, the restriction will not extend beyond June 15,” he added.