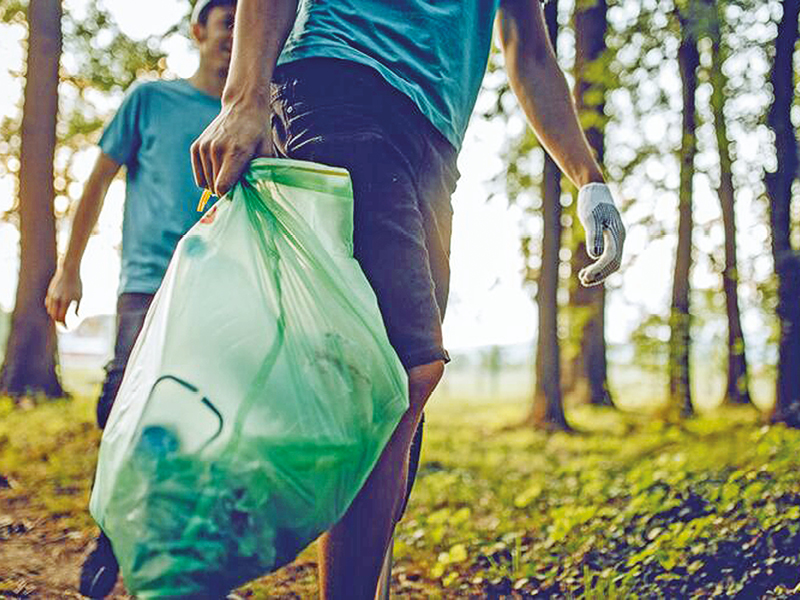 The British Council on Tuesday announced the launch of a new global campaign to address the climate emergency in the lead up to the COP26 summit in November.

The Climate Connection campaign will bring together people from around the world to share their ideas and perspectives on climate change, and to look for solutions using education, art and culture, and science.

The UK will host the 26th United Nations Climate Change Conference of the Parties (COP26) in Glasgow, Scotland from November 1 to 12. The British Council is supporting the UK government’s ambition for COP26 to be the most inclusive ever by using its global networks to inspire millions of people around the world to take action against climate change.

A British Council survey of almost 40,000 young people aged 18-34 across 36 countries, including the G20 countries, found that climate change is perceived by them to be the most important issue facing the world today.

The Climate Connection, which launches in the week leading to World Environment Day on June 5 and runs until the COP26 summit in November, includes the following initiatives:

Green Careers, supporting young people to build successful careers that help the planet, through advice on education opportunities and routes into green jobs.

On June 3 the British Council will host The Climate Connection: Conversation for Change, a free online event exploring the climate emergency. Speakers include COP26 president, Alok Sharma, and author and activist, Neil Gaiman.

Helen Mehta, British Council country director for Oman, said, “Oman has a long history and track record of environmental conservation and pollution control measures to protect biodiversity, land, air quality, and water resources. As the country has consciously ensured that economic development does not happen at the expense of the environment, we hope to bring awareness through the Climate Connection campaign.”