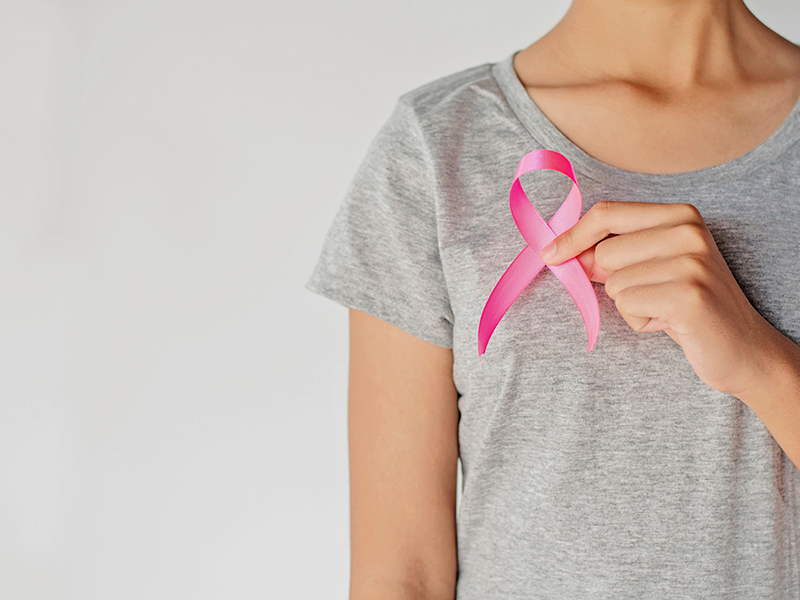 A Sultan Qaboos University study has shown that poor awareness of breast cancer symptoms is a predominant reason for delayed presentation to a doctor.

The delays in presentation are more likely in breast cancer cases in which the symptoms do not include a breast lump.

‘Moreover, women experienced several emotional barriers to seeking medical help, and this led to many women being diagnosed at advanced stages.

Despite national efforts to increase breast cancer awareness, further educational initiatives are needed,’ according to the study titled ‘Knowledge of symptoms, time of presentation and barriers to seeking medical help among Omani women diagnosed with breast cancer’.

There is a high chance of cure if breast cancer is detected early and adequately treated; women who begin treatment within three-five months of developing symptoms have significantly poor survival rates compared to those who seek medical help in less than three months.

The participants of the study were diagnosed and treated between November 2018 and April 2019 at the National Oncology Centre of The Royal Hospital and the Oncology Unit of Sultan Qaboos University Hospital.

A total of 300 women with breast cancer participated in the study, of which 33.5 per cent were diagnosed in advanced stages (stage III or IV). Although most women (74.4 per cent) recognised breast/armpit lumps to be a symptom of breast cancer, less than half identified other symptoms, including breast/ armpit pain (44 per cent), changes in the position of the nipple (36.2 per cent), redness (31.7 per cent), fatigue (26.3 per cent), weight loss (23.4 per cent) and loss of appetite (20.8 per cent).

The study found that while most participants (91.6 per cent) were aware that breast cancer can be cured if detected early, only 66.4 per cent sought medical help within a month of developing symptoms and only 31 per cent decided to see a doctor within the first week of developing possible breast cancer symptoms. Initial responses to symptoms included informing husbands (40.2 per cent) or other family members (36.5 per cent).

Hurdles to seeking medical help included feeling scared (68.9 per cent) and worried about what the doctor might find (62.8 per cent). ‘The younger age of presentation of women with breast cancer in Oman might be attributable to various factors, including genetic background, the adoption of more ‘westernised’ lifestyles.’