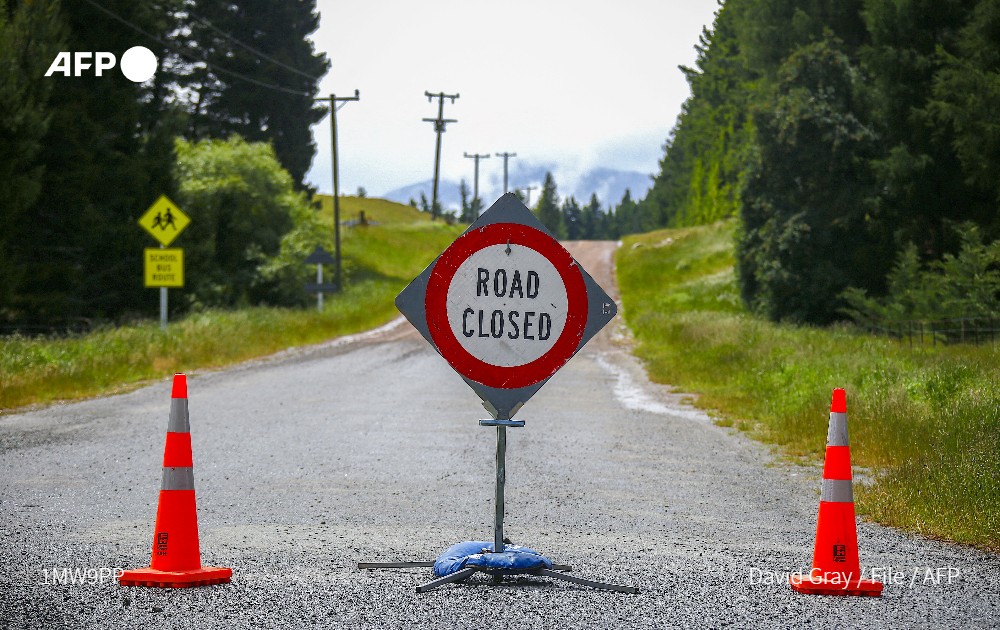 New Zealand authorities declared a state of emergency in the province of Canterbury Sunday, as the region was pounded by heavy rain that could force thousands of people to abandon their homes.

Acting Emergency Management Minister Kris Faafoi, who visited the hardest-hit southern parts of the area, said about 3,000 homes were at risk and the army had been mobilised to assist with evacuations if necessary.

“The rain is going to stick around until at least tomorrow. It will be heavy and the authorities will be watching those river levels tonight,” Faafoi said.

The New Zealand Meteorological Service has issued a rare “red” warning for the area, with up to 300 millimetres (11.8 inches) of rain expected to fall in inland areas.

In coastal Christchurch, the main city in Canterbury, forecasters expected about 100 mm to fall, well above the monthly total average for May.

Canterbury Civil Defence emergency management group controller Neville Reilly told the New Zealand Herald that the state of emergency was declared because authorities could not afford to take chances.

“There’s a lot of contingency planning going on so that if something untoward should happen we are in a position to get people out and give them somewhere to go,” he said.

Neil Brown, the mayor of Ashburton, said about 4,000 people in the town could be forced to evacuate if the Ashburton River breaks its banks.