Oman continues to work on achieving peace in Yemen 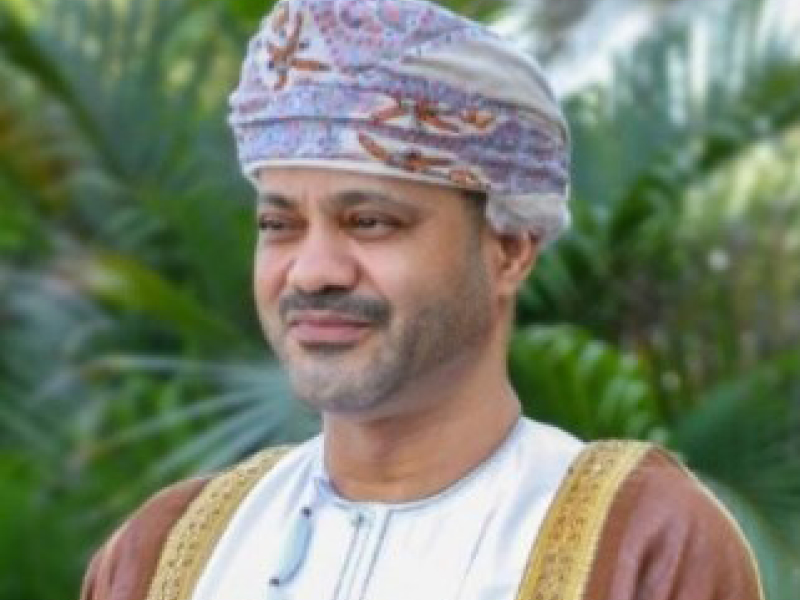 Oman is continuing to play a significant role in providing a conducive atmosphere for peace in Yemen and hosting talks between all the parties.

H E Sayyid Badr bin Hamad al Busaidi, Foreign Minister, received on Thursday Tim Lenderking, US Special Envoy for Yemen, in Muscat to discuss the developments in Yemen and the continuation of international efforts to end the war in a way that achieves peace and comprehensive stability, stated Foreign Ministry.

“Good discussion with Tim Lenderking. We hope to see a sustained flow of humanitarian aid and basic necessities and a permanent ceasefire. This is the pathway to a political solution based on dialogue and negotiations,” H E Sayyid Badr later  tweeted.

The Bureau of Near Eastern Affairs, in the US State Department, also said that Lenderking,  US ambassador in Oman H E Leslie M Tsou, and H E Sayyid Badr ‘discussed the urgent need to resolve the Yemen conflict and the necessity of addressing the impending environmental crisis of the Safer oil tanker with the UN.’

Safer is a floating storage and offloading oil vessel moored off Yemen’s west coast, permanently anchored at the same location for more than 30 years without any dry-docking or shipyard repairs, according to the UN.

Prior to the escalation of the conflict in 2015, the vessel was used to store and export oil from fields around Ma’rib. The de-facto authorities in Sana’a have controlled the waters where the Safer is moored since 2015.

The tanker is reportedly holding nearly 1.1mn barrels of oil, which is about four times as much oil as spilled from the Exxon Valdez in 1989. The aging tanker has not undergone regular maintenance since the escalation of the conflict in 2015. Safer’s structure, equipment and operating systems are deteriorating, leaving the tanker at risk of leaking, exploding or catching fire, according to a UN report.

‘A spill would have catastrophic environmental and humanitarian consequences. A major oil spill would severely impact Red Sea ecosystems on which almost 30mn people depend, including at least 1.6mn Yemenis. All the fisheries along the Yemeni west coast would be impacted within days and the livelihoods of the fishing communities would collapse, at a time when 90 per cent of these populations are already dependent on humanitarian aid. The shores of Hudaydah, Hajjah and Taiz will likely be the worsthit. If fire erupts on Safer for any reason, more than 8.4mn people could be exposed to harmful levels of pollutants.’