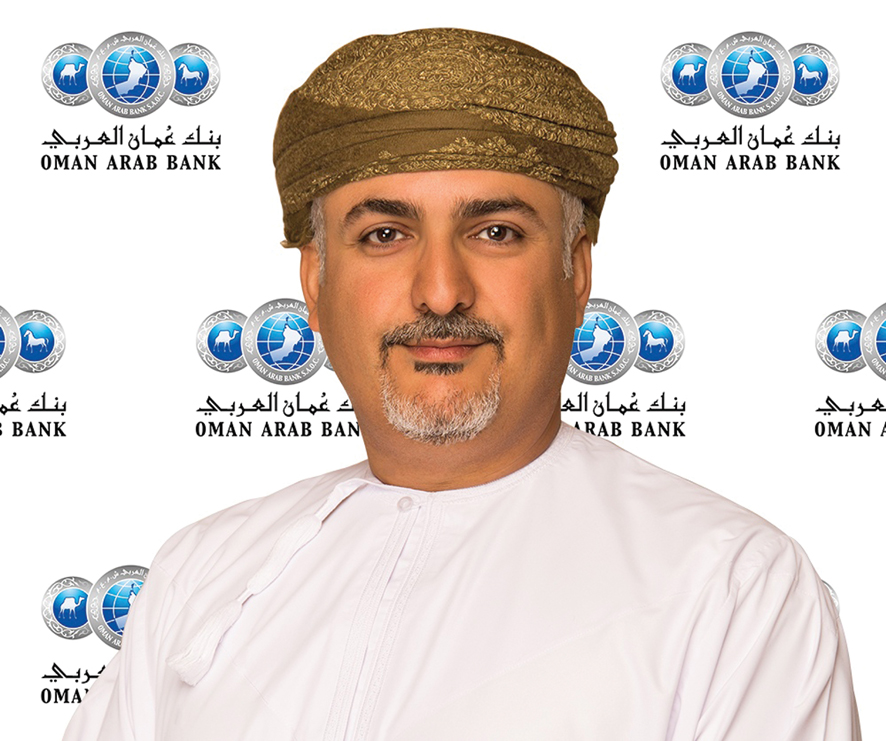 Oman Arab Bank (OAB) on Saturday announced that it has successfully issued US$250mn worth of additional tier-1 perpetual bonds which are listed on the International Securities Market of the London Stock Exchange.

This transaction makes OAB the first Omani bank which has issued the international perpetual bonds this year, ensuring a positive impact on its shareholders and the national economy at large.

In a press statement, Rashad al Zubair, chairman of OAB said, “This recent issuance marks another successful milestone in the history of OAB and our journey of growth. Furthermore, it is in line with the vision of the Central Bank of Oman, focusing on the need for local banks to expand and enhance their position and capabilities to finance developmental projects for the sultanate, under the overarching strategy of Oman’s Vision 2040. I would like to extend, on behalf of the OAB board, a warm welcome to the diversified set of international investors who have placed their trust on the growth story of Oman’s economy in general and OAB in particular.”

Highlighting the importance of this milestone, Rashad al Musafir, CEO of OAB, said, “This is a huge step for us, especially following the successful acquisition of 100 per cent shares of Alizz Islamic Bank and merging our Islamic banking window with Alizz Islamic. As of mid-2020, OAB was transformed into a public joint-stock company, with its shares listed on the Muscat Stock Exchange, marking a fundamental achievement in our history that spans across nearly four decades.”

He said, “Today, we are proud to announce another success in the history of OAB’s expansion with the issuance of an international perpetual bonds of US$250mn on the London Stock Exchange, one of the largest securities markets in the world. This will contribute towards our efforts in attracting foreign investments to the local banking sector to meet the bank’s growth and development plans.”

“We are proud of the positive reaction to OAB’s first international offering that has generated widespread interest from international investors that included several top-notch funds from the London market. The final order book was valued over US$1.1bn, which is a testimony to the high level of confidence placed by international investors on the Omani economy and local banking sector, as well as the financial performance of OAB,” Musafir added.

This international perpetual bond issuance is considered the first issue of its kind for OAB in foreign currency and is also the first international issuance of public additional tier-1 bonds in the last three years from Oman. Therefore, making the deal significant in enhancing domestic liquidity with a continuous flow of foreign investments, especially during the current market conditions.

Oman Arab Bank has a rich and proud history as one of the first financial institutions to be established in the sultanate. In June 2020, OAB completed its acquisition of Alizz Islamic Bank and merging it with its Islamic banking window. OAB was transformed into a public joint-stock company, with its shares listed on the Muscat Stock Exchange for the first time.

OAB currently operates a nationwide network of 53 branches and representative offices with 160 ATMs spread across the sultanate.