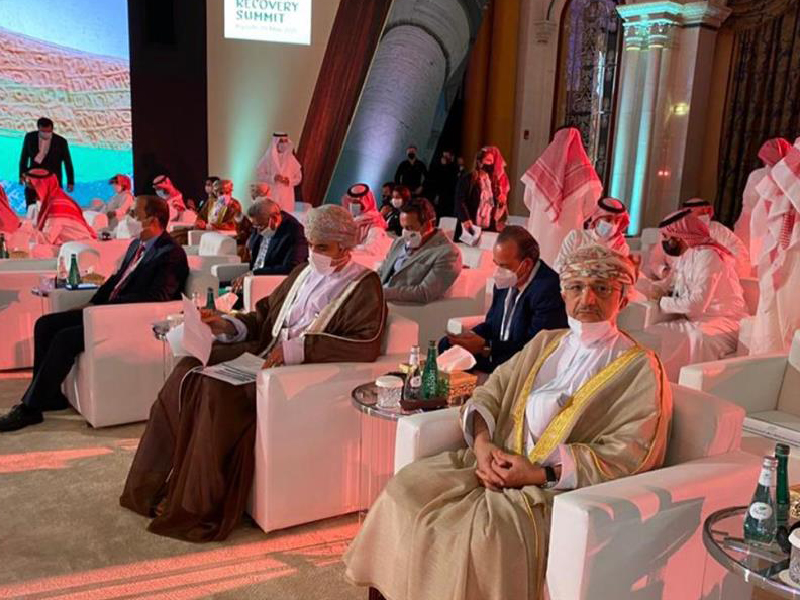 The sultanate, represented by the Ministry of Heritage and Tourism, is taking part in the 47th session of the United Nations World Tourism Organization (UNWTO) Regional Commission for the Middle East and the inaugural ceremony of the organisation’s Middle East Bureau, as well as a conference on tourism recovery in the region, being held in Riyadh, Saudi Arabia.

The agenda includes the UNWTO Secretary-General’s report, the Middle East’s coordination protocol standards, nominations and elections for the primary apparatuses and the affiliated organisations, besides review of UNWTO projects.

During the conference – themed ‘Tourism Recovery in the Region – the experiences of sisterly and friendly countries in the tourism field, and the challenges caused by the COVID-19 pandemic and their solutions will be reviewed.

On the sidelines, several meetings will be held by H E Mahrouqi on fields of joint cooperation.