GCC deficits to fall sharply in 2021 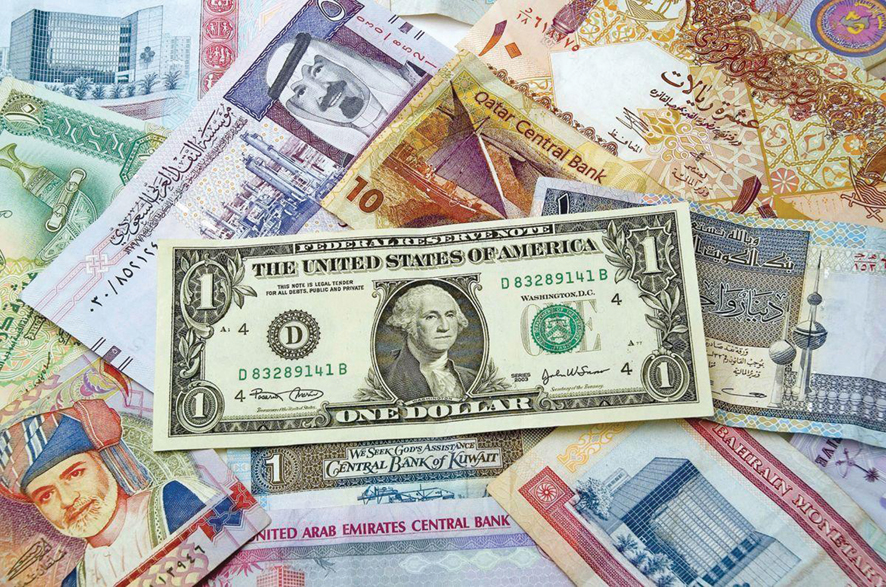 The GCC governments’ aggregate fiscal deficits will fall sharply this year which will result in lower funding needs compared with the previous year, according to the global credit ratings agency Standard & Poor’s (S&P).

S&P Global Ratings expects the aggregate GCC central government deficit to fall sharply to about US$80bn in 2021 (5 per cent of GDP) from US$143bn recorded in 2020 (10 per cent of GDP), according to a new report released on Wednesday.

Lower deficits from 2021 will be supported by higher oil prices, fiscal consolidation measures, and a higher level of economic activity as COVID-19 restrictions are lifted, S&P said.

Nevertheless, S&P believes the still-high GCC central government deficits will result in continued balance sheet deterioration in most cases. ‘That said, GCC sovereigns have demonstrated ready access to international capital markets and many have substantial pools of external liquid assets available to fund their fiscal deficits and support their economies in the face of external shocks,’ the report said.

S&P estimates that the GCC governments’ deficits will reach about US$355bn cumulatively between 2021 and 2024. About 60 per cent of this relates to Saudi Arabia, the GCC’s largest economy, followed by Kuwait with 25 per cent, the UAE with 7 per cent, and Oman with 4 per cent.

‘Many GCC states have shown spending restraint in response to the double external shocks of 2020, given their already-large fiscal deficits going into the year. Some have also made inroads to diversifying their government revenue streams away from hydrocarbons. Value added tax was introduced in Saudi Arabia and the UAE in 2018, in Bahrain in 2019, and in Oman in April 2021,’ the ratings agency said.

It expects that Kuwait will register the highest central government deficit-to-GDP ratio of 20 per cent in 2021, followed by Bahrain and the UAE at 6 per cent, Saudi Arabia at 5 per cent, Oman at 4 per cent, and Qatar at 1 per cent.

‘We expect fiscal deficits will reduce over 2021-2022 and widen again in 2023-2024 given our oil price assumptions, as well as the gradual tapering of oil production cuts in line with the May 2021 OPEC+ agreement,’ S&P said.

Since the structural decline in oil prices, many GCC sovereigns have posted sizeable central government deficits. These increased funding needs, S&P said, prompted total GCC government debt issuance in local and foreign currency of US$90bn in 2016 and close to US$100bn in 2017.

‘The GCC government debt increased by much less in 2020 at US$70bn, due to fiscal constraints and more diversified government revenue sources. Looking ahead, we expect total annual debt issuance to average about US$50bn over 2021-2024, with higher borrowing in the outer years, when we assume lower oil prices,’ the ratings agency said.

The GCC governments in recent years have borrowed, for the most part, rather than liquidated their assets to fund their deficits.

S&P expects that the US$355bn of financing required over 2021-2024 will be roughly split 50:50 between debt issuance and asset drawdowns.

‘We base this projection on the financing trends of the past few years, governments’ explicitly stated policy decisions, and our view of the availability of assets. We expect that Bahrain, Oman, and Saudi Arabia will finance most of their deficits through debt, while Abu Dhabi, Kuwait, and Qatar will draw more on their assets,’ S&P added.

Given the significant balance sheet deterioration since oil prices sharply fell, beginning second-half of 2014, even if oil prices return to much higher levels S&P does not see ratings on hydrocarbon-exporting sovereigns to return to pre-2015 levels, absent changes in other rating factors.