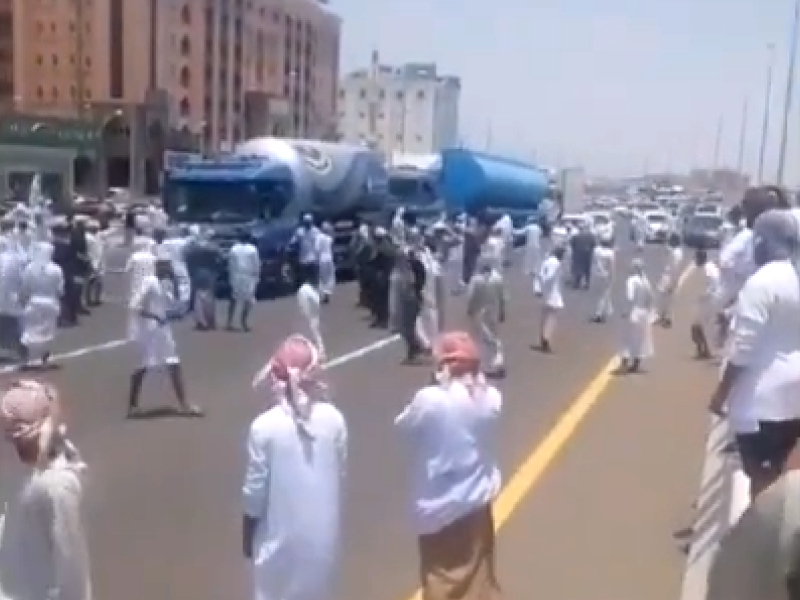 To implement directives of His Majesty Sultan Haitham bin Tarik to appoint 32,000 jobseekers, the Ministry of Defence (MoD), in coordination with the Ministry of Labour (MoL), will begin receiving requests of candidates who meet terms of recruitment starting May 27.

MoD will announce appointment of jobseekers in Royal Army of Oman, Royal Air Force of Oman, Royal Navy of Oman and other departments of the ministry.

The Authority for Small and Medium Enterprises Development(ASMED) has called on owners of SMEs to benefit from an on-the-job training initiative signed with MoL by registering their enterprise’s data to benefit from training programmes.

Citizens condemned and expressed dismay over the actions of a few individuals who joined gatherings in Sohar this week.

The gatherings and sit-ins were organised with the objective of tackling the issue of unemployment, but some of those who participated assaulted policemen, passers-by and road users, according to ONA.

“They blocked roads and vandalised public and private property in a flagrant violation of the Basic Law of the State, which states that ‘Safe life is a guaranteed right for every human being and that the State has a duty to establish law and order and provide tranquility for all.’”

The citizens affirmed that the actions of the saboteurs contradict the values of Omani society and constitute a departure from the state of calm and commitment that prevails in the country.

Similar views and pleas for calm and respect for the law echoed on social media platforms, requesting the youth not to engage in activities that target those tasked with maintaining law and order, that damage property or violate civil liberties of citizens and residents.