Role of oil in future of economy discussed 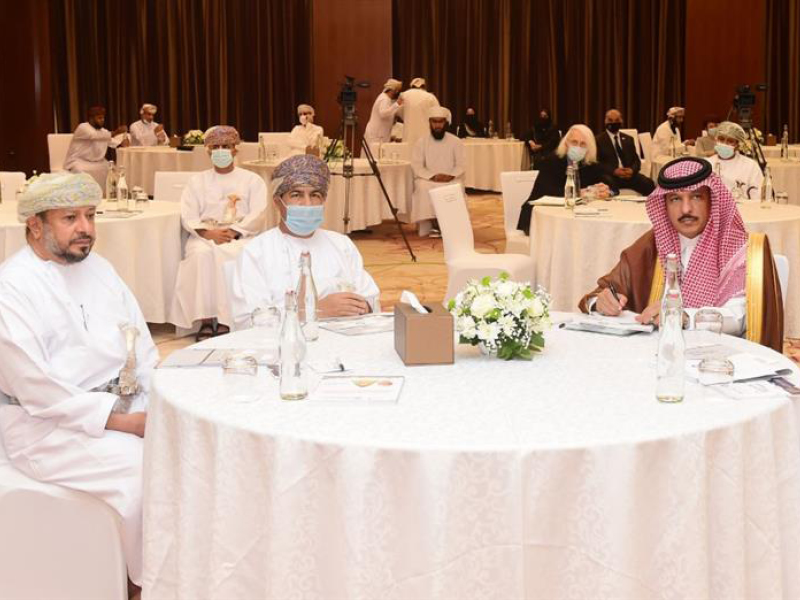 A two-day international conference on the role of oil prices in the future of the economy in the countries of the Gulf Cooperation Council (GCC) began on Tuesday in Muscat.

The conference, organised by Mazoon College, discussed the impact of oil prices on the overall economic performance of the sultanate and the energy economies of the GCC.

The conference was opened under the aegis of H E Suleiman bin Hamoud al Busaidi, Deputy Secretary-General of the Council of Ministers.

Topics of discussion included the impact of using green fuels as alternatives to oil and exploring the scope of renewable energy development as an engine for economic growth in Oman.

H E Busaidi stressed on the importance of the conference in identifying the reasons that led to the drop in oil prices and exploring alternatives to get out of the current global economic crisis.

Addressing the conference, Dr Jumah al Ghailani, chairman of the Board of Directors of Mazoon College, said, “High oil prices had pushed many oil-producing countries to increase government spending and increase expenditures. The sharp decline in oil prices led to a major economic crisis for these countries.”

This has made oil-producing countries and the Gulf states, in particular, Ghailani noted, reconsider their financial policies and adopt measures to limit the effect of oil prices and their volatility on development plans besides reducing dependence on revenues generated from the sale of oil and gas.

He further explained that oil-producing states must work to enhance trade and economic exchange in the future in light of the fluctuation of oil prices in international markets, and seek scientific and technological know-how in future development projects.

“Technological developments in the world seek to promote the policy of self-sufficiency through successful investment in alternative sources of energy,” Ghailani said.