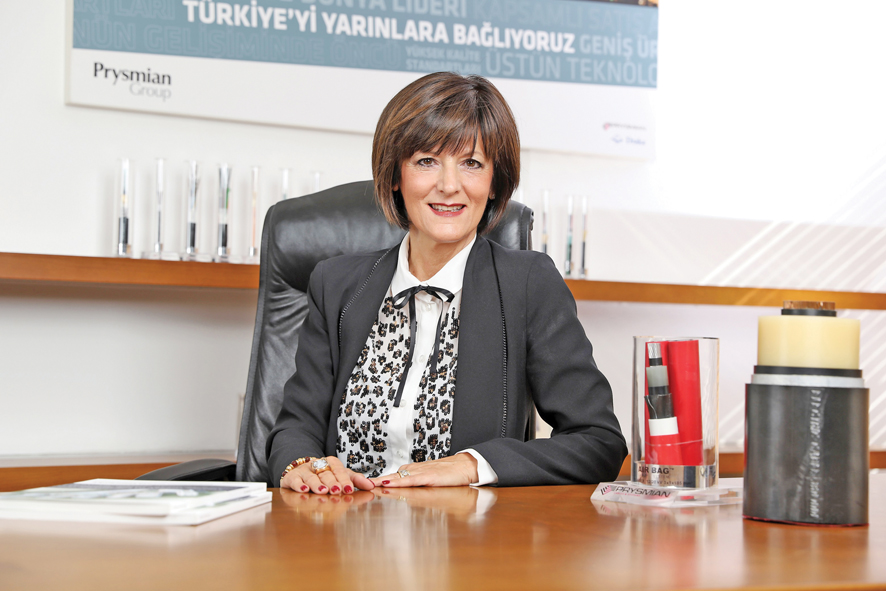 Oman Cables Industry Company has announced the appointment of Cinzia Farisè as the new chief executive officer of the company.

Cinzia is succeeding Ali Said al Habaj who resigned from his position as the CEO of Oman Industry Company due to personal reasons earlier in March.

‘The company informs its shareholders that, as part of its continuous effort to support Oman Cables Industry in pursuing its development plan, the board of directors met on Sunday and appointed Cinzia Farisè as chief executive officer,’ Oman Cables Industry said in a disclosure submitted to the Muscat Stock Exchange on Tuesday.

Cinzia, the company said, graduated in economics and developed her career as a sales and marketing director both in the services and industrial products sector.

She joined Italy-based Prysmian Group in 2005, holding a number of positions culminated with her appointment as vice president and CEO of Prysmian India. Later she gained four-year experience serving as CEO for Trenord, one of the largest Italian Rail Company. In 2019, Cinzia returned to Prysmian Group and was named CEO of the group’s Turkish affiliate.

Cinzia is also the co-founder of the Italian Angels for Women Association – the first group of female business angels in Italy for the development of female owned start-ups.

Due to the current circumstances resulting from precautionary measures related to the COVID-19 restrictions, it is expected that Cinzia will join Oman Cables Industry after the completion of the procedures associated with the concerned authorities for residence and work. ‘The joining date, expected for the second half of June 2021, will be disclosed in due course,’ Oman Cables Industry said.