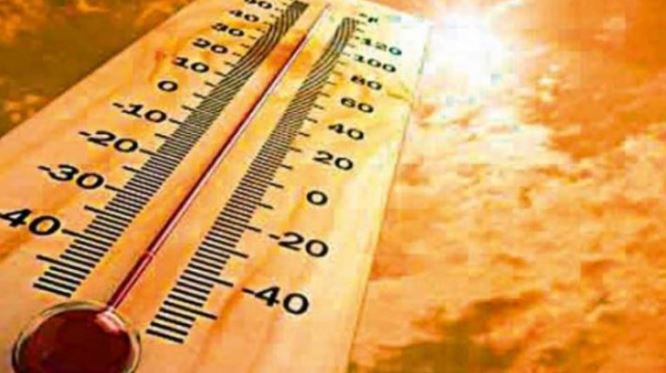 No respite from the current intense heat is expected as meteorologists predicted the mercury to rise further to touch 50°C in Muscat and the governorates of North and South Batinah.

Over the last few days, a phenomenon called ‘foehn wind’ was behind the rise in temperatures in and around Muscat. But over the next few days, active westerly winds will push the mercury further, the Directorate General of Meteorology stated.

‘Temperatures are expected to continue to rise during the next two days, reaching high 40s and early 50s on the coasts and plains of North and South Batinah and Muscat governorates, coinciding with active westerly winds,’ the Met office said.

The Met office also warned about rising sea waves and asked seafarers and fishermen to be cautious. ‘The upheaval in the Arabian Sea continues, resulting in waves reaching maximum height of 3-3.5m. The waves on the coasts of Musandam and the Sea of Oman will be around 2-2.5m from Wednesday to Friday.’

The Met office forecast clear skies over most of Oman with chance of clouds developing over the Al Hajarmountains towards afternoon on Wednesday. ‘Dust-rising wind is expected over the desert and open areas. Chance of late night to early morning low-level clouds or fog patches along parts of the coasts of the Arabian Sea are also expected.’