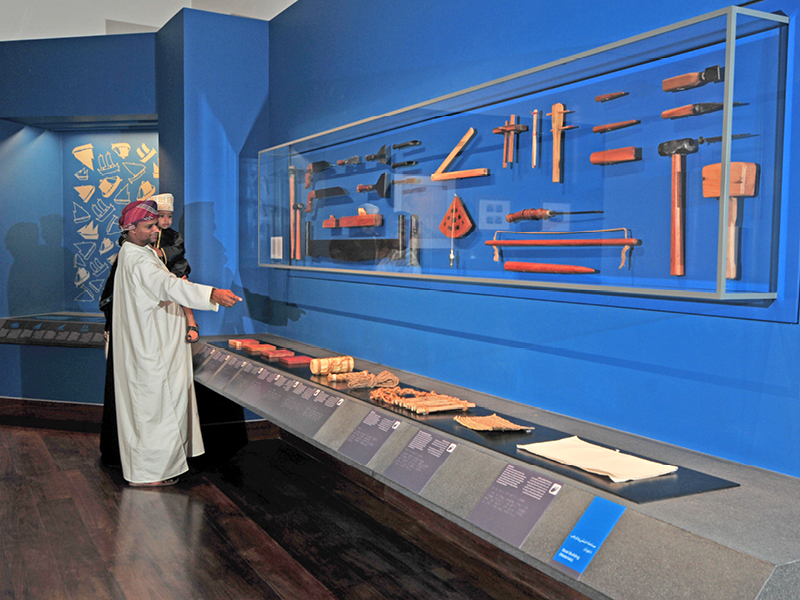 Museums play a major role in spreading historical awareness among members of society. These bring Arab and foreign cultures and civilisations together, leading to a constructive civilised dialogue in order to reach a contemporary global society living in peace The sultanate has several museums, including the National Museum of Oman, the Omani French Museum, the Oman Children’s Museum and the Natural History Museum.

According to NCSI statistics, the government spent RO237.1mn on heritage and culture projects in 2019. The average monthly household spending on recreational and cultural activities in the sultanate in 2019 was RO10.5.

NCSI’s statistics also show that the number of museums in the sultanate grew from ten in 2015 to 12 in 2019, while the number of visitors during that period increased by 68.5 per cent to 408,040 visitors at the end of 2019. Of these, 78 per cent visitors were to three museums – the National Museum, Zubair Museum and the Land of Frankincense Museum.

In this period, the number of museum employees increased by 25.6 per cent to 186 workers.