32,000 jobs in pipeline as part of Royal Attention 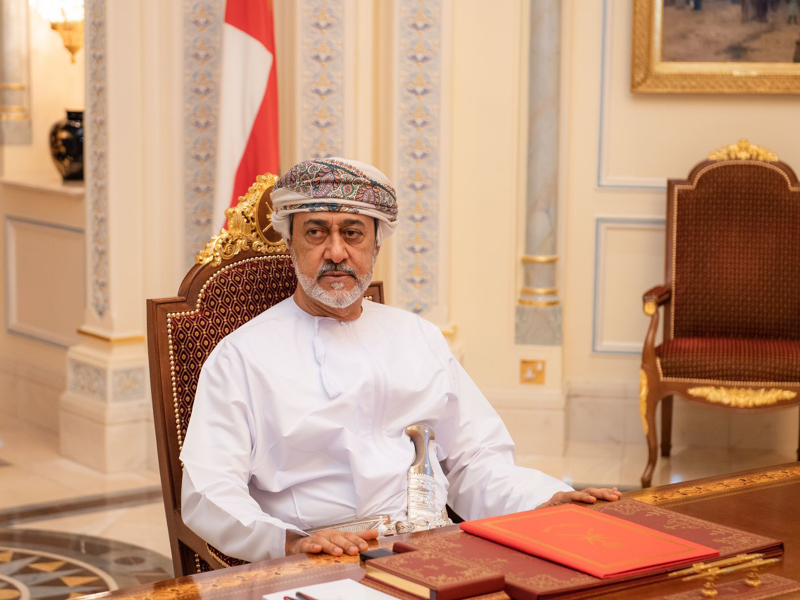 His Majesty Sultan Haitham bin Tarik attaches special importance to the issue of employment of Omani youth. His Majesty has often reaffirmed that youth are the inexhaustible wealth of nations and that youth employment tops national priorities.

In pursuance of the efforts exerted by the departments concerned to provide jobs in public and private establishments and to promote self-employment, it has been decided to create more than 32,000 jobs for Omanis in 2021, including 12,000 jobs in the government’s civil and military establishments in accordance with the actual needs of different departments.

Also, within the context of His Majesty’s directives and as part of efforts made by government departments to find all means to support employment, various employment initiatives have been launched, reflecting the government’s keenness to employ jobseekers and workers who were laid off in the backdrop of the current global economic slowdown that resulted in job losses worldwide. This was compounded by the negative impact of the COVID-19 pandemic.

His Majesty gave his Royal Directives to the departments concerned to speed up the execution of these employment initiatives.

The initiatives provide for the following:

1 – Subsidising the wages of fresh employees in private sector establishments by providing RO200 towards the monthly wages of as many as 15,000 fresh employees (with the remaining to be borne by the employers) for a period of two years. The Ministry of Labour will unveil the formalities and mechanisms of the same in June 2021.

2 – Providing a total of 1mn hours of part-time work in government establishments in different governorates. The Ministry of Labour will announce formalities and mechanisms for the same.

3 – Expending a cut-off monthly assistance from the Job Security Fund (JSF), to the tune of RO202.5 for a period of six months, in favour of self-employed Omanis insured at the Public Authority for Social Insurance whose businesses were negatively impacted by the economic situation and those of similar standing. This cut-off monthly assistance benefits a total of 15,000 people.

4 – Expending a similar cut-off monthly assistance of RO202.5 for a period of six months, from the JSF in favour of laid-off Omani workers whose services were terminated in GCC states.

5 – Generating a total of 2,000 employment opportunities in the government sector on the basis of temporary contracts, in accordance with the actual needs of government establishments in different governorates.