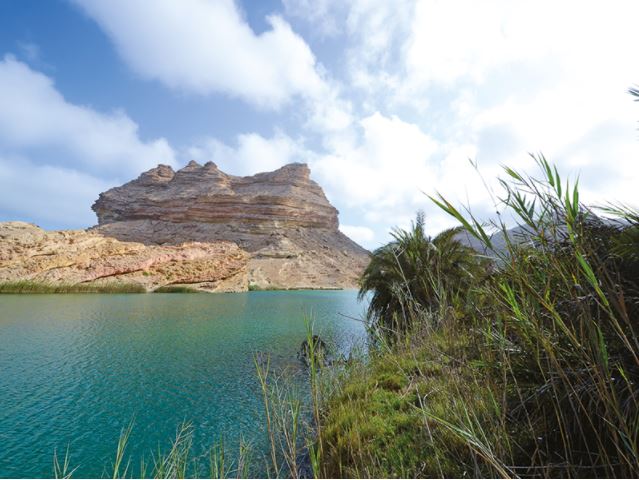 The Environment Authority “seeks to conduct scientific studies and provide tourism and entertainment facilities for guests inside nature reserves”, it said.

“We have more than 20 nature reserves through which we aim to preserve biological diversity and promote the sultanate in the world of ecotourism.”

Speaking to Muscat Daily an official at the Environment Authority said it issued 68 special permits to allow visitors to enter natural reserves in 2020 and also issued 134 diving licences outside the nature reserves.

The sultanate has a number of natural reserves that support domestic tourism, like Rustaq Wildlife Nature Reserve in the Governorate of South Batinah. The reserve has more than 110 species of plants and trees, six different types of mammals and over a dozen species of birds.

The Office for Conservation of the Environment recently launched a programme to release wild animals (Arabian antelopes) into the wild, setting them free in the Al Wusta Wildlife Reserve.

The Environment Authority recently installed rings on a number of endangered vultures in two different locations in Dhofar in cooperation with the Environment Society of Oman and the Office for Conservation of the Environment with an aim “to protect them in the sultanate”.