Oman’s inflation rate picks up as prices rise on VAT 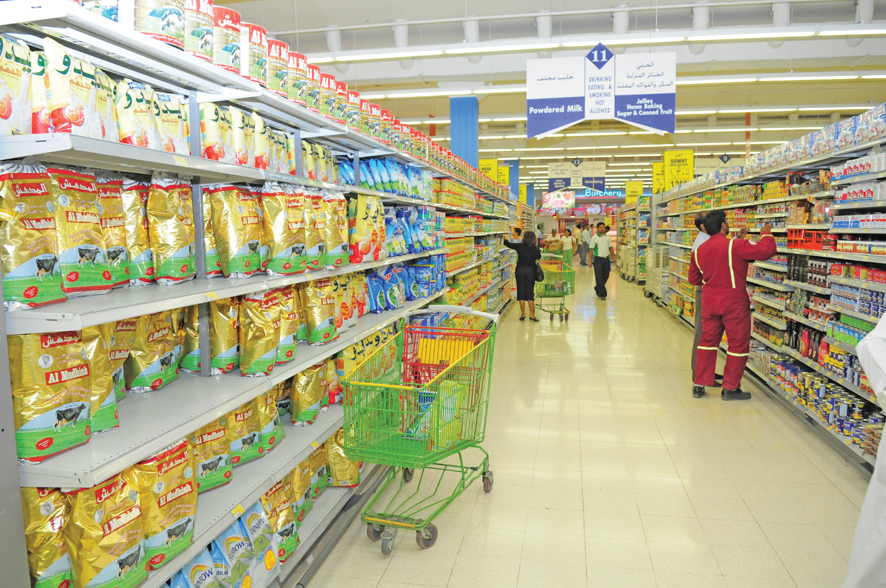 Oman’s inflation rate, which remained in negative territory for more than a year, has now returned to positive territory, reflecting the slight increase in prices of certain items after the implementation of value-added tax (VAT) from April 16.

A moderate increase in inflation rate was expected after the implementation of VAT in the second half of April. The sharp price increase in transport group items and a seasonal rise in vegetables and fruits prices also contributed to the overall inflation growth in April.

However, the sultanate’s 5 per cent VAT rate is among the lowest internationally and most essentials and daily-need items are either zero-rated or exempted from the new tax.

Oman’s consumer price inflation has been in negative territory during the past one year due to weak domestic demand and relatively lower or stable commodity prices. However, the average inflation rate is expected to rise above 3 per cent in 2021, thanks to the implementation VAT, economic recovery and rising global commodity prices.

As per the International Monetary Fund’s forecasts, Oman’s annual average inflation is expected to rise to 3.8 per cent in 2021, mainly due to the implementation of VAT and the increase in global prices.

The sultanate’s inflation has averaged under 1 per cent over the six years to 2019 and was negative in 2020, according to S&P Global Ratings. ‘However, the implementation of tax measures, including VAT, could introduce some modest inflationary pressure in 2021,’ S&P Global Ratings recently said when it affirmed Oman’s sovereign ratings.

Similarly, the World Bank in its latest economic outlook for Oman said the inflation is projected to pick up to 3 per cent in 2021, reflecting the recovery of domestic demand and the introduction of VAT, but to decline in the years to come as VAT-driven impact on inflation dissipates.

Experts believe that the 5 per cent VAT rate is among the lowest internationally and its effects on individuals will be minimal, as it relies mainly on the averages and patterns of individual spending.