Instructors gear down as students dwindle 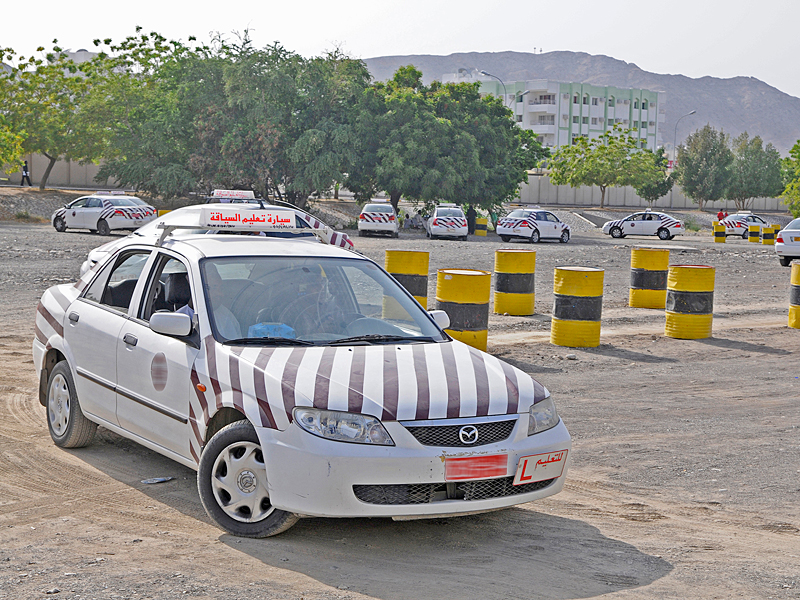 Driving instructors in the sultanate are yet another category in the society that is reeling under the pressure of the dire economic situation. They are getting fewer and fewer students due to the fear among people of COVID-19 infection. The recent mass exodus of expatriates from the sultanate has also caused dwindling of student numbers. Reluctantly, instructors have decided to reduce their charges.

Earlier, the hourly charge for training manual and automatic vehicle was RO7 to RO8. Now the charges have dropped to RO4 to RO5 per hour.

Mishal Salim, one such instructor who trains students in Darsait and Wadi Kabir, said in January 2020 he had almost 15 students a month and now the figure has dropped to only five.

“I have been in the training business along with my brothers and uncles for many years and we never had such a dip. We’ve been forced to reduce the charges,” he said.

He added that students are also suffering because of salary cuts and loss of business and it will be unfair also on their part to charge the earlier amounts.

“Everyone is in difficulty and we need to understand that. We all are in the same boat.”

Another instructor Khalfan said he has been in the business for last 20 years and has had many students from all around the world.

“The virus has impacted our business very badly. People have some fear regarding social distancing although we wear masks all the time and sanitise the seats, steering wheel and the gear stick,” he said.

He added that the present charges are not enough as cars need to undergo servicing and other repairs which cost more now.

For additional income, someinstructors are trying their hands at different means of livelihood, like farming.

“Like some others, we are trying to do extra work to earn little more to support our families,” said Hamood, another instructor.