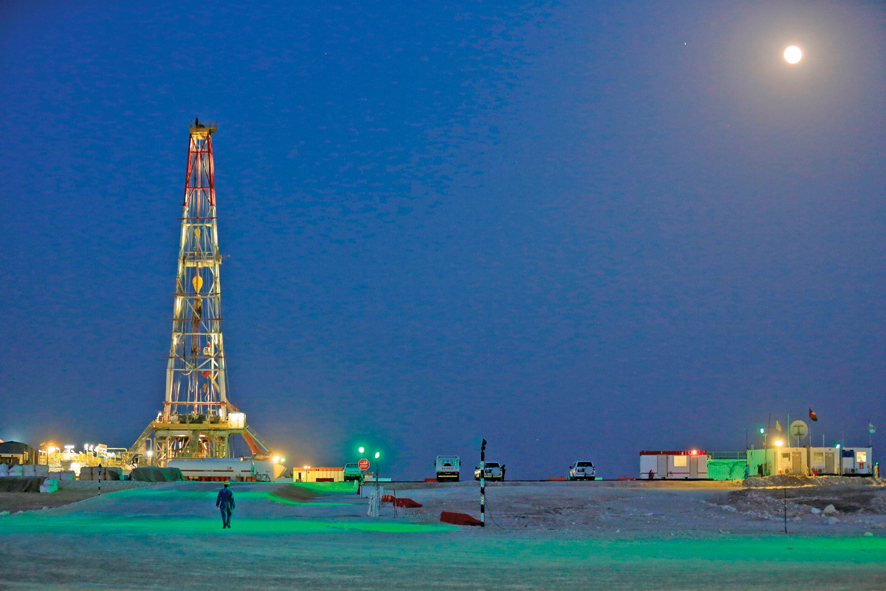 As Oman continues to stick to its OPEC+ commitments on crude oil production, the sultanate has sharply increased its condensates output this year to a new record in April as condensate production is exempt from the obligations of the OPEC+ deal.

Total production of condensates during the January–April period of 2021 jumped by more than 49 per cent to 26.691mn barrels from 17.904mn barrels recorded in the corresponding period a year ago, according to the latest statistics released by the Ministry of Energy and Minerals.

A December 2019 OPEC+ agreement allowed non-OPEC oil producers to exclude condensate output from their production quotas, which has enabled countries like Russia and Oman to sharply raise their condensate output.

However, the sharp increase in condensate production has come at the expense of Oman’s lower crude oil output as the country is committed to comply with production limits under the latest OPEC+ agreement.

The daily average production decreased by 7 per cent to 952,800 barrels per day (bpd) in the January–April period of this year from 1.025mn bpd in the first four months of 2020.

Condensate is a mixture of light liquid hydrocarbons and typically separated out of a natural gas stream at the point of production.

While Oman’s focus is on managing the natural decline of its production, there is some scope to increase its production capacity through condensate associated with gas projects, and also some heavy oil developments, S&P Global Platts reported recently.

“There are opportunities to increase production, but it needs investment. We have some heavy oil but it needs some kind of EOR (enhanced oil recovery). If the price stays where it is and the market grows, we could produce a little bit more over time,” H E Mohammed al Rumhi, Minister of Energy and Minerals, told S&P Global Platts in an interview published last week.

“We’ve been focusing on looking for gas, and every time you discover gas there is a good chance you will discover condensates.”

“In Oman, we are a small producer, so 5,000 bpd or 10,000 bpd means a lot. We are talking about tens of thousands of barrels. In oil, managing the natural decline is our focus. In gas, we have an opportunity to add a few thousand barrels of condensates,” H E Rumhi added.

Oman exported total 93.369mn barrels of crude oil in the first four months of 2021, a decrease of 3.3 per cent from 96.596mn barrels exported in the corresponding period of last year. Oil exports to China, the largest buyer of Oman’s crude, decreased by 7.1 per cent to 79.316mn barrels in the first four months of 2021 from 85.369mn in the same period of last year. China attracted nearly 85 per cent of the sultanate’s oil shipments during the January–April period. Oil export to Japan fell by 17.6 per cent to 501,000 barrels.

The average price at which Oman sold its crude oil during the first four months of 2021 remained 15.5 per cent lower at US$52.4 per barrel compared with US$62 per barrel in the same period of last year.