Cinemana Arab Film Festival 2 on May 27 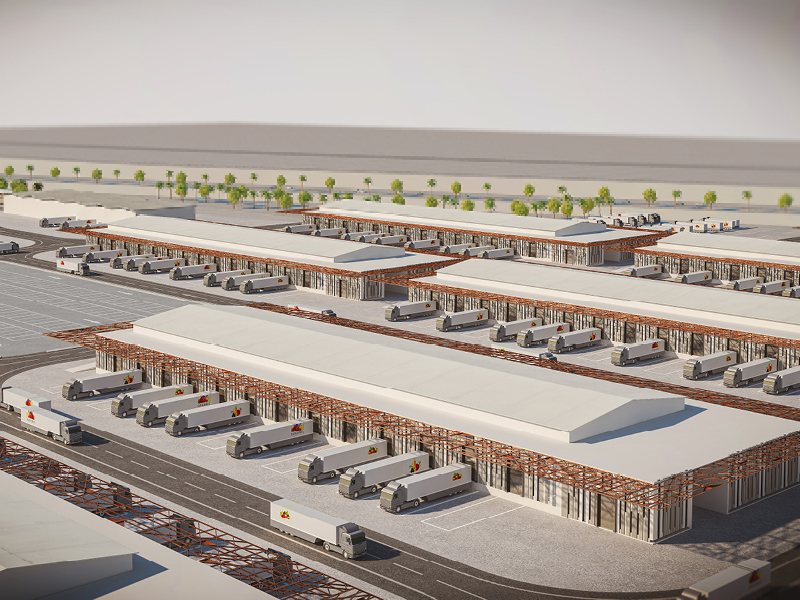 The second edition of an online Arab film festival will be held on Thursday when winners in several categories will be awarded. Cinemana Arab Film Festival 2 (CAFF 2) will take place virtually from Kuwait City presided over by Dr Khalid al Zadjali, prominent Omani director and president of the festival.

Speaking to Muscat Daily, Zadjali said, “We have judges from all over the Arab world, including two from Oman.” This year, Omani actress Shama Mohammad, Lebanese actress Madeleine Tabar, Jordanian director Khamis Mjdadulia and Libyan actress-producer Khudawja Sabri, among others, will evaluate the entries.

CAFF 2 has three categories for which awards will be presented – documentaries, animation and feature films.

CAFF 2 received 131 entries during the submission period from January to March this year. While this edition has no particular theme, last year the festival was held under a theme – COVID-19 – and received 40 entries.

According to Zadjali, the idea of an online film festival emerged following consultations between members of the Arab Union for Film Artistes, headquartered in Cairo, Egypt, of which he is vice president.

“During the lockdown, actors and filmmakers had a very bad time. We started the festival with the objective of keeping alive the spirit of cinema and creativity. There were young people who were locked indoors and they needed a constructive expression of their energies,” Zadjali said.

“We wanted these young people to come forward to be creative and make films. The festival helped them be engaged and also contribute to the arts.”

He added that despite technical problems and limitations faced by the filmmakers, the level of storytelling and originality of ideas has impressed judges.

Zadjali has also been appointed festival director of the first Hope International Film Festival to be held in Stockholm, Sweden, in September.