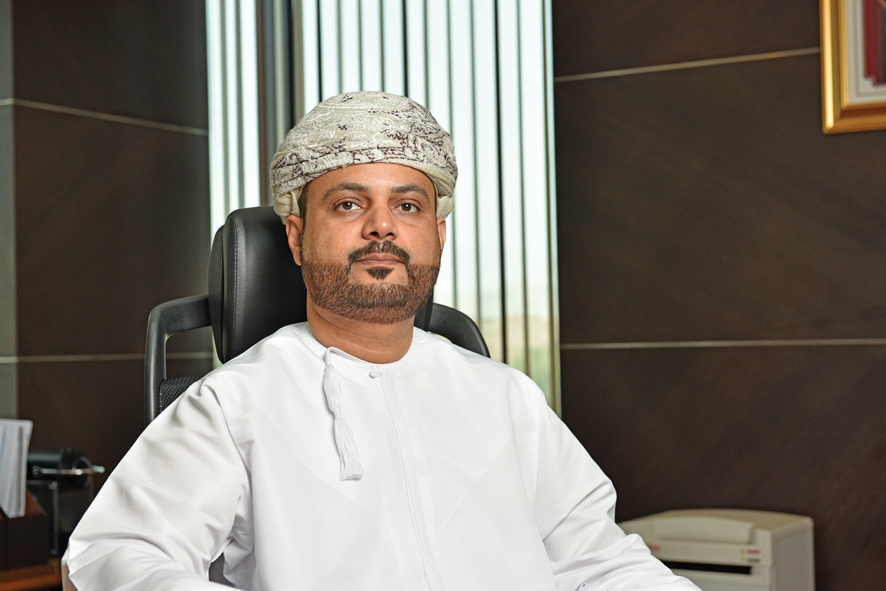 At a virtual session with investors hosted by the Muscat Stock Exchange (MSX) on Thursday, Talal Said al Mamari, CEO of Omantel, highlighted how the company’s deal to sell its passive tower infrastructure will drive cost efficiency, infrastructure development and strengthen its financial position.

On May 11, Omantel entered into a landmark agreement with the UK-based infrastructure management firm Helios Towers to sell its passive tower infrastructure in Oman for a cash consideration of US$575mn.

In his address to the virtual audience, Mamari said the sale is in line with Omantel’s strategy to develop world class asset light, strategic and advanced communications networks in Oman and to generate the greatest value and efficiency for the benefit of shareholders, customers and partners.

The CEO emphasised that the sale is critical for achieving Omantel’s investment and cost efficiency targets, especially with respect to improving its balance sheet position through prepayment of existing borrowings which will further lead to reduced financial charges going forward.

Under a long-term master services agreement, Omantel will continue to utilise the tower assets for a period of 15 years with renewal options, he added. On its part, Helios Towers has committed to build a minimum of an additional 300 new towers over the next seven years.

Mamariemphasised that Omantel will retain full ownership and control of its active network and spectrum as well as its software, technology and intellectual property with respect to managing its networks, adding that the deal assumes significance for Omantel as telecom business models globally are evolving towards new sources of competitive advantage and differentiation requiring strategic and transformative moves.

He stated that the capital released through this sale will be redirected towards strengthening the company’s balance sheet and investment in new technologies and new products and services, which will be seen in the form of higher network capacity, and faster rollout to rural areas to bridge the digital divide.