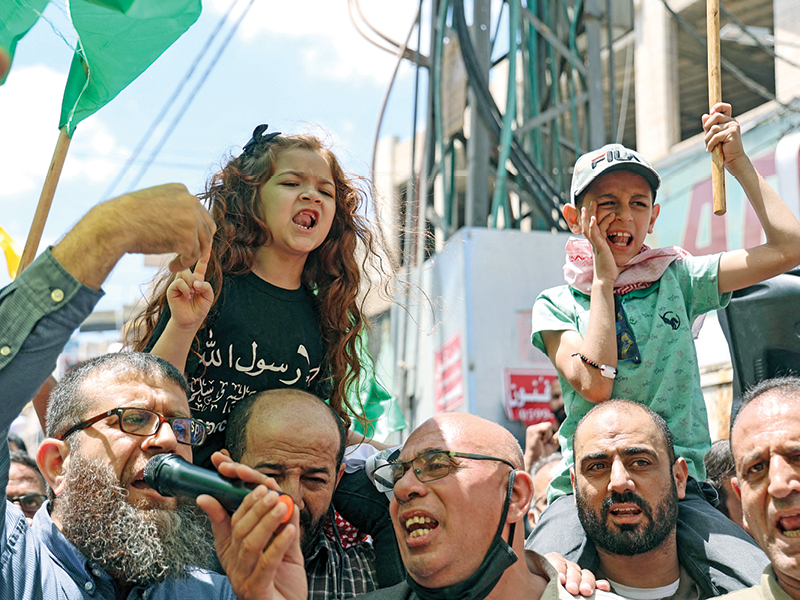 Oman welcomed the ceasefire announcement between Israel and the Palestinians in the Gaza Strip on Friday.

A statement issued by the Foreign Ministry said that ‘the sultanate values the efforts made by several brotherly and friendly countries for de-escalation, to halt the bloodshed between the two sides and to allow humanitarian and relief aid to reach the Gaza Strip’.

The sultanate also affirmed the need for sustained regional and international efforts to establish a comprehensive, just and lasting peace. ‘This is necessary for realisation of the legitimate aspirations of the Palestinian people for their independent state with East Jerusalem as its capital, based on the two-state solution, the Arab Peace Initiative and relevant international resolutions.’

The ceasefire between Israel and Palestinians in Gaza held on Saturday, as humanitarian aid began to enter the Israeli-blockaded enclave ravaged by 11 days of bloodshed.

As thousands of displaced Palestinians returned to their homes, international focus turned to the reconstruction of the bomb-shattered Gaza Strip.

Convoys of lorries carrying aid began passing into Gaza through the Kerem Shalom crossing after it was reopened by Israel, bringing much-needed medicine, food and fuel.

On its part, Hamas’ political chief Ismail Haniyeh said they had “dealt a painful and severe blow that will leave its deep marks” on Israel.