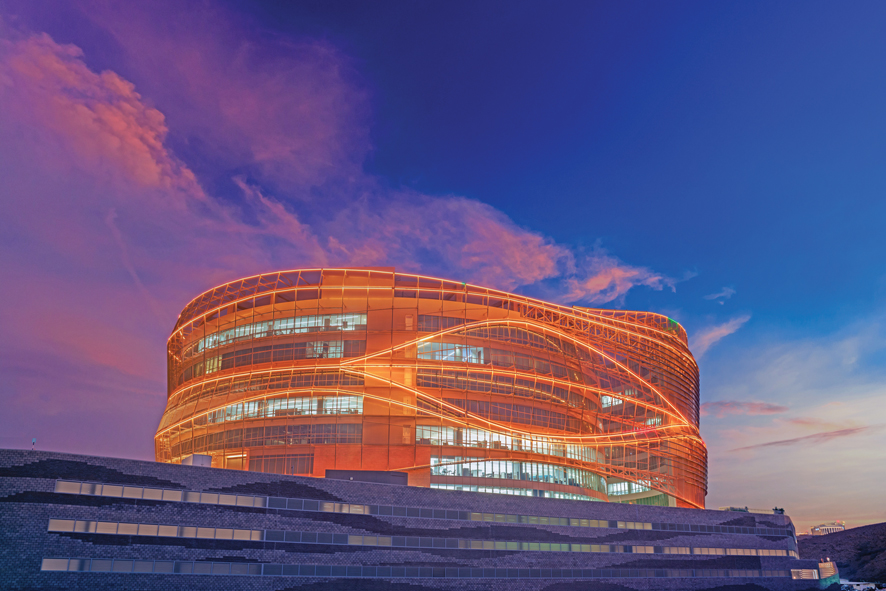 Omantel last week announced that it entered into an agreement to sell its passive mobile tower infrastructure assets to Helios Towers for a total cash consideration of US$575mn. London Stock Exchange-listed Helios Towers is a leading independent telecommunications infrastructure company with one of the most extensive tower portfolios across Africa.

‘Omantel will subsequently enter into a long term master service agreement to continue to use the towers and will use the cash proceeds to repay debt. The transaction is credit positive for Omantel, because it will result in a reduction of leverage once the transaction is completed as well as a reduction in capital expenditure over time,’ Moody’s said in a statement.

Under the agreement, Omantel will sell 2,890 towers in Oman to Helios Towers and will enter into a lease and service contract for a period of 15 years with renewal options.

Omantel expects to complete the transaction with Helios Towers by the end of 2021, subject to regulatory approvals.

Omantel said it will use sales proceeds for deleveraging, supporting strategic investments in next generation advanced technologies and capabilities enhancement. Moody’s said the transaction will result in an improvement in Omantel’s leverage and cash flow metrics on a pro-forma basis.

‘While we expect the company’s lease liabilities to increase following the new lease agreement, this will be more than offset by the reduction of bank borrowings following the completion of the transaction and will result in debt-to-Ebitda decreasing to 2.7 times on a pro-forma basis from 3.0 times as of December 2020,’ the ratings agency said.

Moody’s also expects Omantel’s retained cash flows (RCF) to debt ratio to increase to 20 per cent on a pro-forma basis from 17 per cent following the transaction.

‘On the RCF side, the decrease in Ebitda on a pro-forma basis will be offset by a decrease in interest expense following debt repayment, while total debt will decrease following the transaction,’ Moody’s added.