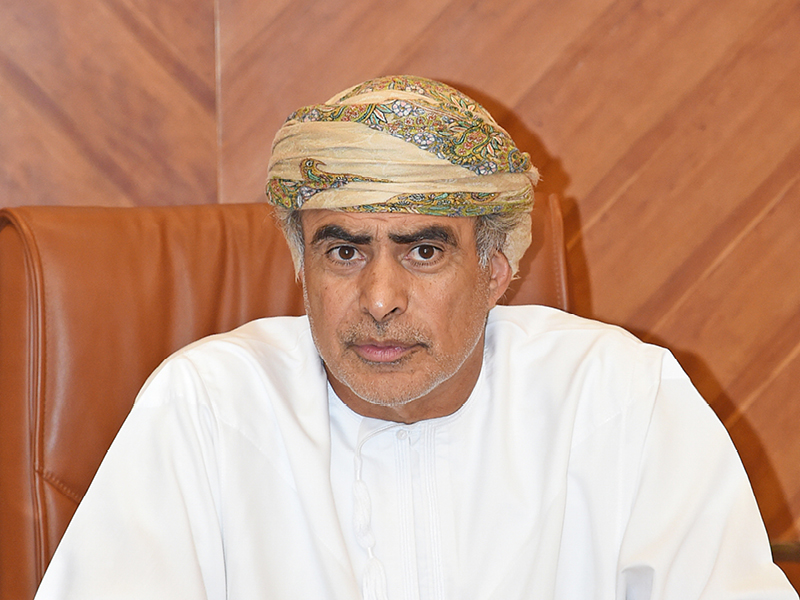 Oman would like to revive plans to import Iranian gas via pipeline should the US-Iran nuclear deal be reinstated, and may also consider extending its gas pipeline network to Yemen, H E Mohammed al Rumhi, the sultanate’s Minister of Energy and Minerals, told S&P Global Platts.

“I am optimistic that, if not the later part of this year, maybe soon we will be talking about bringing life to that project again,” H E Rumhi said of the Iran-Oman gas pipeline project in an interview. “There are many opportunities to make good use of that project from Oman’s point of view.”

Iran and Oman had signed an agreement in 2013 to develop a gas exports plan via a seabed pipeline. The pipeline project proposed at the time would have had the capacity to transport 1bn ft3/day of Iranian natural gas to Oman.

Those plans, the S&P Global Platts’ report said, were abandoned when former US President Donald Trump withdrew the US from the Joint Comprehensive Plan of Action (JCPOA), also known as the Iran nuclear deal, in May 2018, reinstating sanctions against Iran. But with the US now under President Joe Biden, the two sides have begun indirect talks in Vienna with the aim of reinstating the nuclear deal.

According to the report, H E Rumhi said he is closely monitoring the talks but wants to be sure that if the JCPOA comes back into force, it is lasting and not subject to future political wrangling.

“We could do with more gas, if the supply is steady, guaranteed, with no threats from future sanctions,” said H E Rumhi.

“The first question people ask is what if, after President Biden, Trump comes back and cancels the agreement again? This question will be asked, and we have to be careful on what type of agreement we have this time around.”