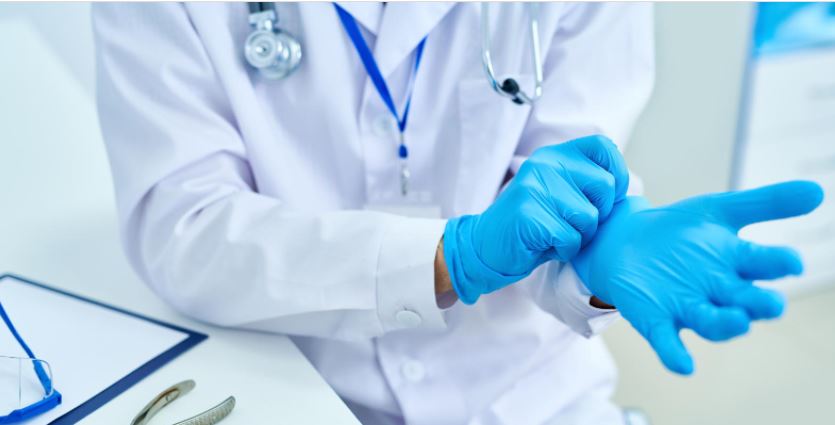 The field hospital for COVID-19 patients is currently 80 per cent full, according to Dr Nabil al Lawati, director of the hospital.

In an interview with Oman TV, Dr Lawati, said, “Occupancy rate in the field hospital is still high. At peak times in March and April, occupancy rate reached 95 per cent and sometimes close to 100. Now it is 80 per cent.”

He added that since receiving the first patient on October 6, 2020, till Monday morning, the hospital had received around 1,300 cases and discharged about 1,200 of those.

In the same interview, Assad al Hasani, a nurse of the field hospital, said, “Most patients in the High Dependency Unit  – where there are critical cases suffering from respiratory failure – are less than 50 years old. We have been receiving patients in the prime of their life. People say that the most cases of COVID-19 are the elderly, but we have many cases in the 20-30 age group.”

Nurse Zainab al Raqadi, said, “Among the cases we received were a mother and her son. Their condition deteriorated and were transferred to another hospital. Unfortunately, we lost the son but the mother recovered. This case affected us a lot.”