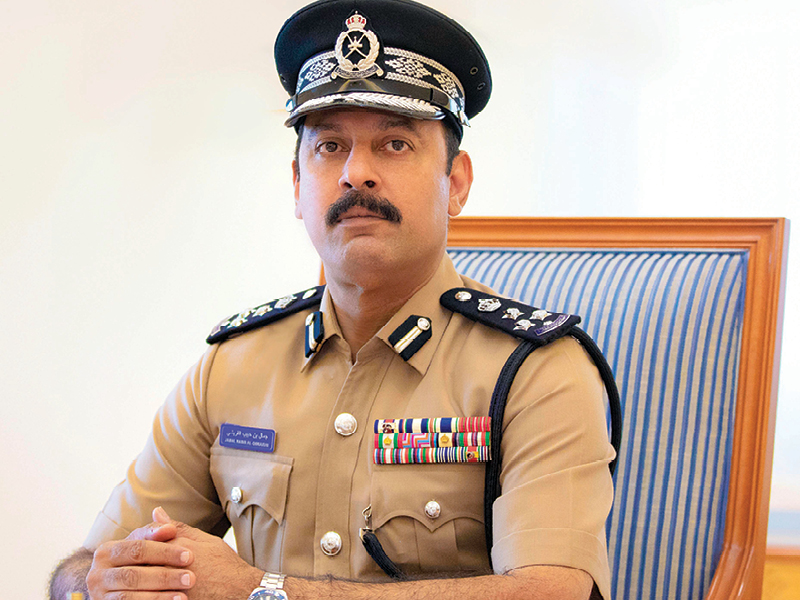 The National Committee to Combat Human Trafficking is organising an awareness campaign under the slogan ‘Insan’.

Brig Gen Jamal bin Habib al Qurayshi, director general of Criminal Investigations at the Royal Oman Police, who is also a member of the National Committee to Combat Human Trafficking, said the campaign aims to send a direct message about the value of the human being regardless of colour or religion.

“The campaign aims to enhance societal awareness on the concept of human trafficking and the importance of concerted efforts to combat this crime by clarifying all aspects of this crime and its indicators, as well as introducing citizens and residents to the methods of reporting any suspected cases,” he said.

“The Royal Oman Police (ROP) was able to uncover several human trafficking crimes  last year, which consisted of luring domestic workers to flee from their employers to be exploited in the practice of prostitution and acts contrary to public morals. A number of people involved in such crimes have been arrested.”

He added that human trafficking crimes in Oman are still at low levels and that most of the perpetrators and victims are of foreign nationalities.

The Insan campaign aims to enhance legal knowledge about the crime of human trafficking and the penalties established by the Omani law to fight human trafficking. The penalties include imprisonment for a period of not less than three years and a fine of not less than RO5,000 and not more than RO100,000. These penalties are more severe if the victim is a juvenile, or the perpetrators are multiple, or if the crime is of an international nature, or if the crime results in the victim being afflicted with a psychological or physical harm. The punishment for such cases involves imprisonment for a period of not less than seven years and not more than 15 years.

The ROP has called on people to report any cases of human trafficking offences, whether by directly reporting to a police station or by calling the toll-free number 80077444 or by reporting on the website of the National Committee to Combat Human Trafficking. The ROP also urges everyone to cooperate to facilitate the tasks of criminal investigation officers to identify victims of the crimes.