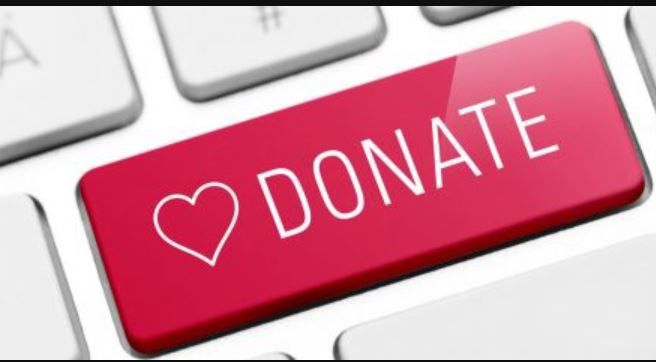 The sultanate’s one-stop donations portal (donate.om) has raised over RO1.6mn this Ramadan, the highest ever sum collected in the holy month.

The sultanate and its economy bore the brunt of the COVID-19 pandemic but it hasn’t deterred people from helping others. Rather, the spirit of sharing and caring was far more evident this year than it has ever been.

May 12, the last day of Ramadan, saw donations worth RO250,775, the highest single-day collection in the holy month.

Managed by the Ministry of Transport, Communications and Information Technology, in association with the Ministry of Social Development, the portal includes 49 charitable organisations.