Big spike in PC and online games among children 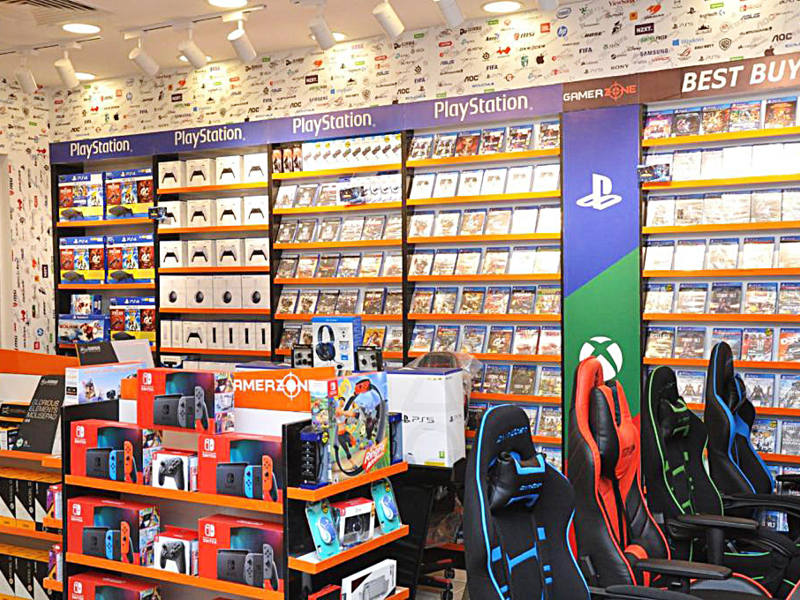 The number of children engaging in personal computer (PC) and online games in the past year has seen a growth of around 80 per cent in the world, major game providers claim. A key reason for this is the COVID-19 pandemic which forced closure of on-site classes at educational institutions.

A recent study on the gaming habits of children conducted by C S Mott Children’s Hospital in the US stated that 86 per cent of parents are aware that their adolescent children are spending an excessive amount of time playing video games.

The study further underlined that twice as many teenage boys are spending more time gaming compared to teenage girls. On an average according to the study, adolescent boys it surveyed are spending around three hours a day playing video games.

Mustafa Chenoth, general manager of Gamer Zone in Oman, said there has been a big  growth in demand for games, gaming software, equipment and other accessories.

“The gaming sector has witnessed a nearly 80 per cent growth,” he said. Gamer Zone also provides gaming consoles for homes.

“Unlike the past, when we had peak months and off-peak months for games and related softwares, the past 12 months have been a steady market season,” he said.

For games-related software and games, consoles and PC games sales, the school vacation period is known to be the peak season whereas exam months are off-peak months.

Abdullah Namani, father of Ali and Reem, students of Grade 7 and 9 respectively, said, “Ever since schools closed due to COVID-19, gaming became my children’s favourite pastime. I used to buy them one or two games a year, but I’ve bought them seven since last July.”

Globally, games have seen a steep rise in sales. According to the business data platform Statista, revenue in the video games segment is projected to reach US$154,630mn in 2021. The market’s largest segment will be mobile games, with a projected market value of US$109,658mn. It has also stated that user penetration will be 38 per cent in 2021 which is expected to hit 43.6 per cent by 2025.

Japanese multinational consumer electronics and video game company Nintendo recorded huge profits for 2020 as it sold millions of consoles and tens of millions more copies of both new and evergreen games. Pokémon Sword and Shield sales  grew to 19.2mn combined units, which makes it the best-selling pair of Pokémon games since the legendary Gold and Silver back in 1999. Fifteen of Nintendo’s own games sold at least a million additional copies.

In November last year, the company reported a 200 per cent jump in profits.