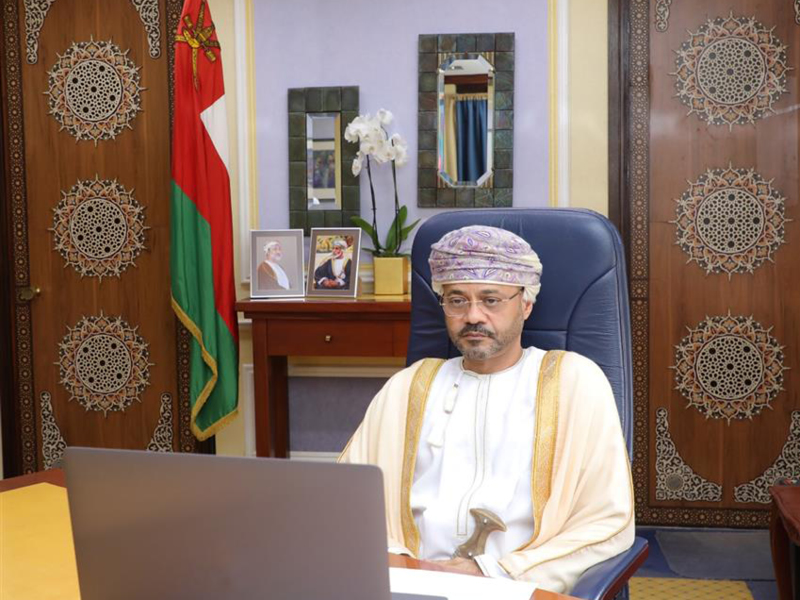 Oman has pledged its solidarity with the Palestinian people and its permanent support to their legitimate demands for freedom and independence.

The sultanate took part in the extraordinary session of the Arab League Council last week where H E Sayyid Badr Hamad al Busaidi, Foreign Minister, deplored the Israeli attacks on Al Aqsa Mosque and its flagrant violation of sacred places during the holy month of Ramadan.

The minister also flayed the brutal procedures undertaken by Israeli authorities against the inhabitants of occupied Al Quds (Jerusalem). “Torturing the inhabitants of Al Quds and forcing them to leave is totally rejected,” said H E Sayyid Badr, adding that Israel’s continued occupation of Palestinian lands and its constant breach of international law, global values and human norms is a matter that requires immediate decisive action from the international community and the Security Council.

He pointed out that Palestinians survived 70 years of suffering, pain, agony and tragic practices at the hands of Israeli authorities, without gaining the right to decide their destiny and set up their independent state, despite all the efforts made to establish fair and lasting peace.

“It is really the greatest human suffering since the World War II. This suffering cannot end without the termination of Israel’s occupation of Palestinian lands and the establishment of the Palestinian state, with Eastern Jerusalem as its capital as per the June 4, 1967 demarcation. It will end only when Palestine gets a full seat at the United Nations. It is the only solution to douse the greatest furnace of non-stability in the Middle East,” said H E Sayyid Badr.