US rolls out $350 bn aid to state, local governments 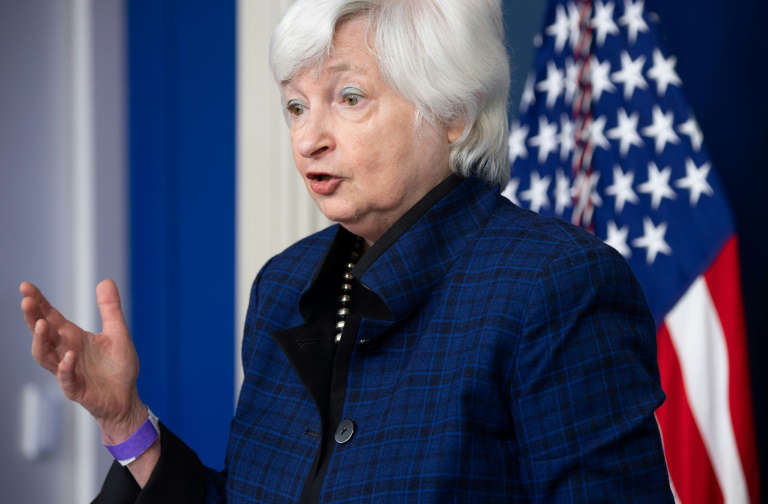 The US federal government is pushing out $350 billion in stimulus funding for states and localities to help them recover from the devastating hit inflicted by Covid-19, the Treasury announced Monday.

The aid is part of President Joe Biden’s $1.9 trillion American Rescue Plan that Congress approved in March, and will help recover the 1.3 million workers, like teachers and firefighters, who still have not come back following the pandemic crisis, officials said.

Treasury Secretary Janet Yellen said the aid corrects the policy mistakes in the wake of the global financial crisis a decade ago, that unnecessarily prolonged the recovery.

In the recession following the 2008 crisis “when cities and states were facing similar revenue shortfalls, the federal government didn’t provide enough aid to close the gap. That was an error,” Yellen said in a statement.

“Insufficient relief meant that cities had to slash spending, and that austerity undermined the broader recovery. With today’s announcement, we are charting a very different — and much faster — course back to prosperity.”

The aid for state and local governments was a major stumbling block in previous stimulus packages under former president Donald Trump, and his Republican party, who resisted helping “blue” or Democrat-led areas.

Treasury estimates about 70 percent of the state and local jobs lost to the pandemic were in education.

In addition to rehiring workers, US states, counties, cities, territories and tribal authorities will be able to use the funds for health programs, including Covid-19 vaccination efforts, pay essential workers, address learning loss, and even invest in water infrastructure and broadband internet, Treasury said.

However, Treasury officials told reporters the funds cannot be used to invest in pension funds or to pay for new tax cuts.