Oman-Iran bilateral trade could be boosted to $5bn 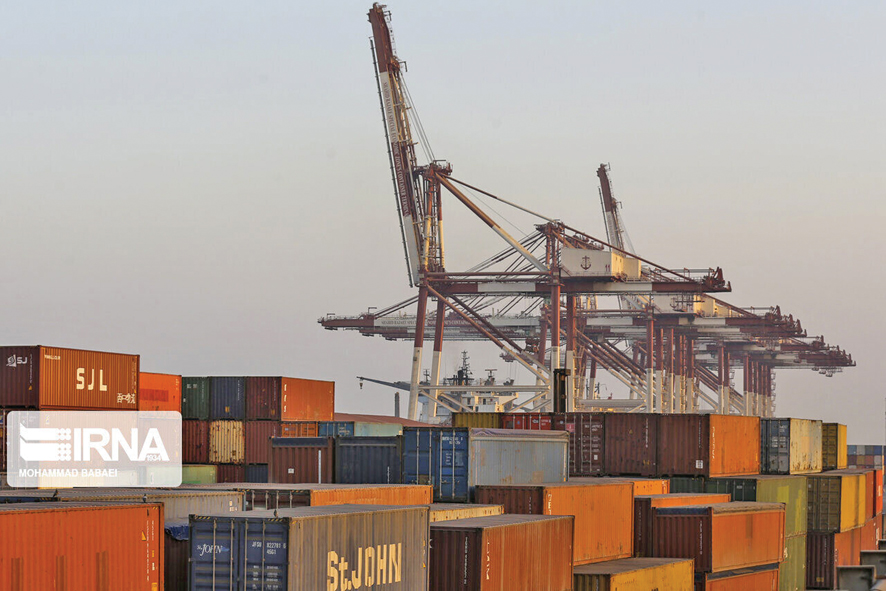 The head of Iran-Oman Chamber of Commerce MohsenZarrabi recently said that the two neighbouring countries have potential and capacity to boost their bilateral trade to US$5bn per year.

“The capacity of Iran-Oman trade stands at US$5bn per year given the existing infrastructure and Iran’s diversity of exports,” Zarrabi said in an interview published by the official IRNA news agency.

He said the trade between Iran and Oman amounted to only US$221mn in 2013 when Iran-Oman Chamber of Commerce was established.

Zarrabi added that Iran’s exports to Oman reached US$1.161bn in 2018 helped by improvement of infrastructure, including shipping lines, easy registrations of companies and removing visas.

However, the trade figure fell 40 per cent in 2019 because of internal hurdles to Iran’s exports, Zarrabi said, adding that it saw a US$103mn increase in 2020 despite the problems resulting from US sanctions and the coronavirus pandemic reaching US$850mn.

Zarrabi hailed Oman’s role in keeping its ports open to Iran during the pandemic, while many other countries shut the doors to Iran’s goods.

Zarrabi stated that the chamber was planning to broaden the mutual trade between Iran and Oman to other areas like tourism, fishery and education and to organise a virtual exhibition in this regard.

He said that re-export of Iranian goods from Oman has increased.