India’s young fight the pandemic with apps and oxygen 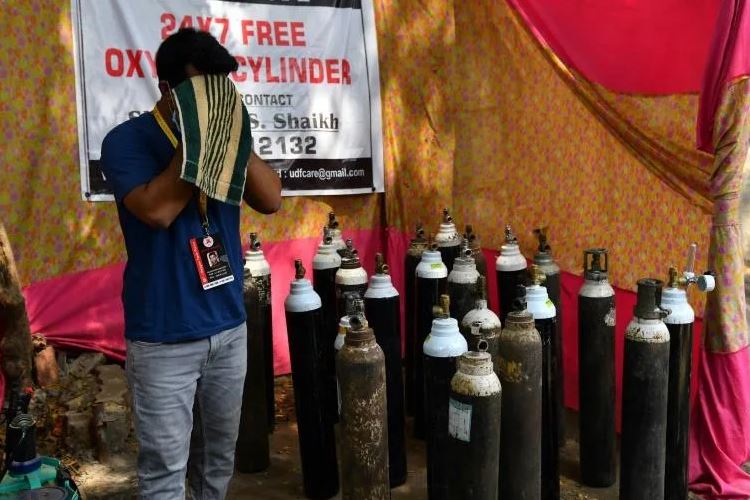 Her exam revision done, schoolgirl Swadha Prasad gets on with her real work: finding life-saving oxygen, drugs and hospital beds for Covid-19 patients as India reels from a brutal second wave of infections.

As their government struggles to tackle the pandemic, young Indians have stepped into the breach, setting up apps to crowdsource aid, delivering key supplies and using social media to direct resources to people in need.

Prasad works with dozens of volunteers — all aged between 14 and 19 — as part of the youth-led organisation UNCUT, building online databases packed with information about medical resources available across the country.

It is a 24/7 operation, with the teenagers constantly on their phones as they verify the availability of supplies, update information in real-time and field calls from frantic relatives.

“Some of us do midnight to morning shifts, because the calls don’t stop at 3 am,” said Prasad, 17, who works a 14-hour stretch from before midday until one in the morning.

It is a long and often tiring affair, the Mumbai-based student said, but added: “If I can help save a life, there is no part of me that is going to say no.”

And lives have been saved, she said, pointing to a case where the team was able to source oxygen for a young Covid-19 patient in the middle of the night after an agonising two-hour wait.

“It’s not only about providing resources… sometimes people just need to know they are not alone”, she said.

With two-thirds of its 1.3-billion people under the age of 35, India is an overwhelmingly young country, but its youth have never been called on to shoulder such huge responsibilities.

As India’s pandemic has grown ever more dystopian — with crematoriums running out of space and patients, including a former ambassador, dying in hospital parking lots — many have volunteered in droves.

In the slums of Mumbai, Shanawaz Shaikh has provided free oxygen to thousands of people.

Known popularly as the “oxygen man”, the 32-year-old sold his cherished SUV last June to fund the initiative after his friend’s pregnant cousin died in a rickshaw while trying to get admitted to a hospital.

“She died because she couldn’t get oxygen in time,” he told AFP.

He never expected to be fielding so many requests nearly a year later.

Shaikh’s team of 20 volunteers are also battling a massive shortage, made worse by profiteers.

“It’s a test of one’s faith,” he said, describing how he sometimes travels dozens of kilometres (miles) to source oxygen for desperate patients.

“But when I am able to help someone, I feel like crying.”

While major cities have borne the brunt so far, the limitations of technology are becoming apparent as the virus burrows into smaller towns and villages, software engineer Umang Galaiya told AFP.

Urgent requests for supplies and spare hospital beds have promoted a flood of leads on Twitter — many unconfirmed.

Galaiya responded by building an app to make it easier for users to find what they are looking for and, crucially, limit their search to verified resources only.

But even so, his app is unlikely to help people outside big cities, the 25-year-old said, citing the example of his hometown in hard-hit Gujarat state where internet usage is low.

“If I look for resources in Jamnagar, there is nothing on Twitter,” he said.

Ultimately the pandemic cannot be defeated without the government, he added, outlining simple measures that could have saved many lives.

For instance, officials could have created a real-time, automatically updated online registry of beds, to spare distressed patients the effort of running from one packed facility to another.

“If we can do it for movie theatres, to avoid overbooking, why can’t we do it for hospitals?” he asked.

Youth-led efforts were also unsustainable, the Bangalore-based tech worker said, pointing out that overwhelmed volunteers would likely run out of energy themselves as the virus ravages their cities.

The trauma of confronting illness and death daily is already beginning to show.

“We work very hard but we can’t save everyone,” said Mumbai teenager Prasad, her voice quavering as she recalled efforts to help an 80-year-old woman who died.

Although they take breaks and arrange Zoom movie-viewing sessions to try and unwind, the stress never fully dissipates.

“My parents do worry about it,” she said.

“But when their friends need help, they also turn to me.” 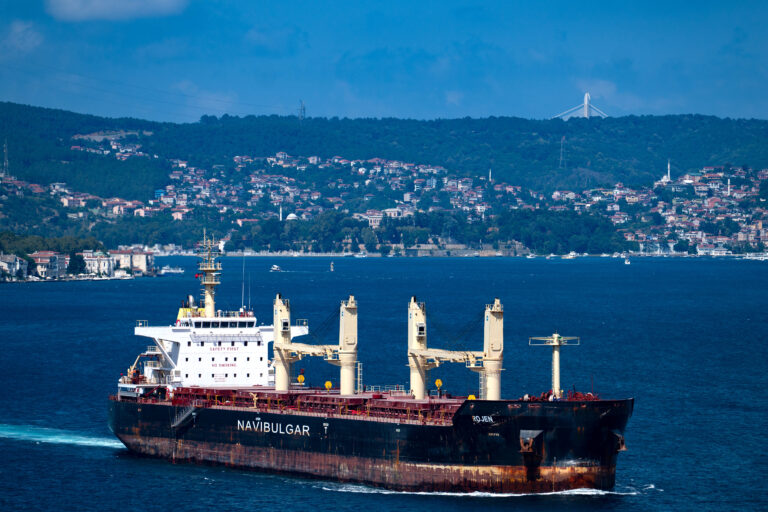 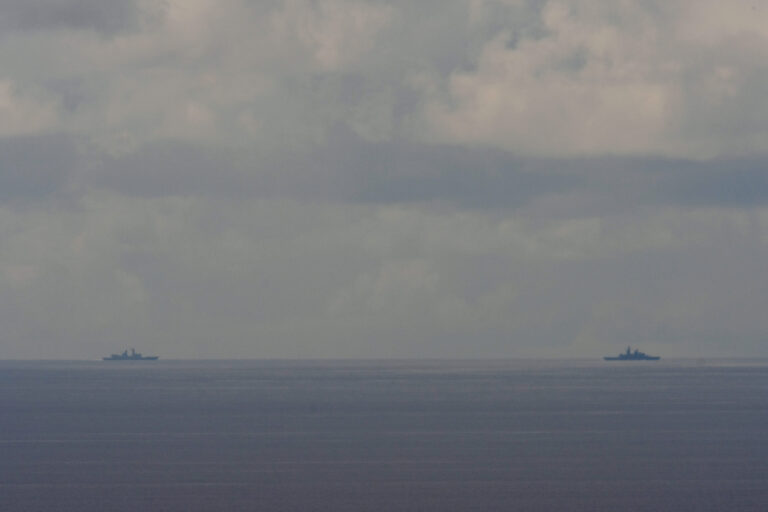 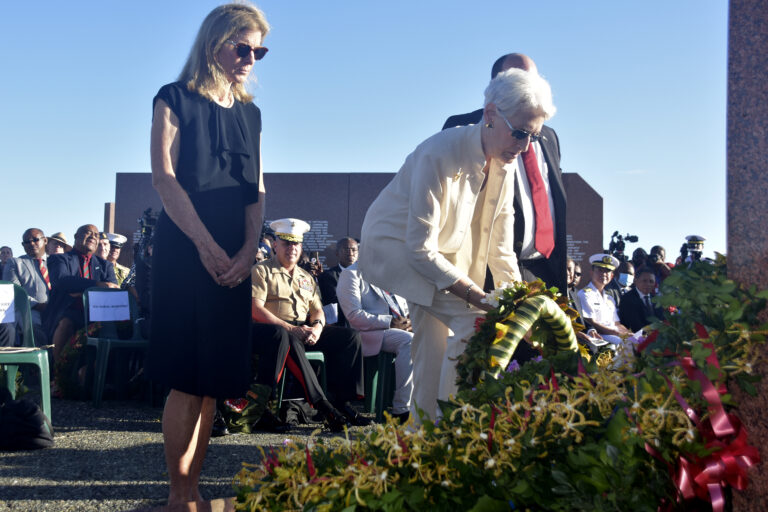