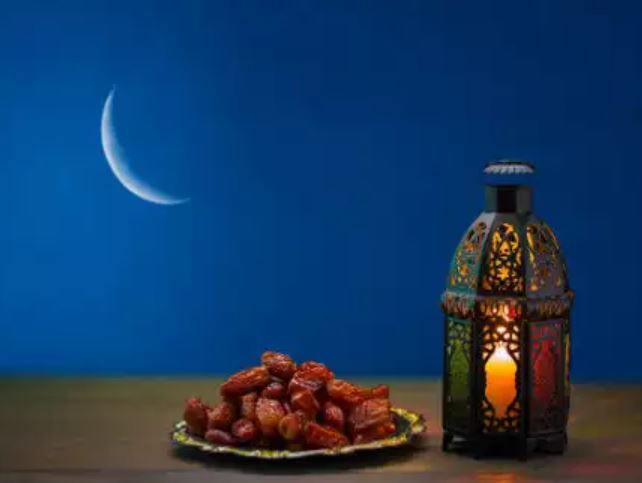 As we approach the end of Ramadan, I thought it would be great to appreciate how many non-Muslim residents in Oman don’t just enjoy the blessings of the month but also fast in solidarity with their Muslim brothers and sisters.

They say observing Ramadan-related rituals and traditions offer them a different perspective of life. Several non-Muslim residents that I spoke with said fasting makes them reflect on and remember those who have nothing to eat. Fasting cleanses their souls, besides cleaning the body.

While chatting with one such non-Muslim resident, he said he fasts every alternate day of Ramadan when his health permits. He admitted feeling hungry and low on energy some times, but he still hung on. Fasting allowed him to relate with those who have nothing to eat. That is indeed the point of fasting.

For the uninitiated, let me briefly say that observing Ramadan involves total abstention from eating, drinking and carnal activities starting from dawn to dusk for the 29 or 30 days of the month of Ramadan. Avoiding anger and immoral behaviour, and showing compassion are all part of the requirements of the fasting faithful.

Healthy adult Muslims have an obligation to fast during Ramadan. It is a joyous month for Muslims all over the world as they fast and pray during the day. For those who have not tried it yet, it is worth trying.

The other day I met a non-Muslim who fasts for one week every Ramadan. He considers fasting as the secret behind his energy and youthfulness. Fasting also allowed him an opportunity to be close to his Muslim brothers and sisters. “Fasting is believed to be a soul soothing experience; our body needs to fast for sometime each year,” he explained.

After I spoke with a 70-year old, I was surprised to learn that even elderly non-Muslims observe the fast. He held the dawn-to-dusk fast for the whole month of Ramadan for more than 30 years. He claimed fasting boosted his health and nourished his soul. “Fasting makes one active and when I used to fast, I felt good and energetic. If you can fast, then go for it. It rebuilds your energy and also takes you closer to God,” he said.

Fasting, which plays a central role in many cultures and religions, is also believed to boost growth hormone secretion, which is vital for metabolism and muscle strength.

Non-Muslims are always welcomed by Muslims to fast with us.

Until next time, Ramadan Mubarak!