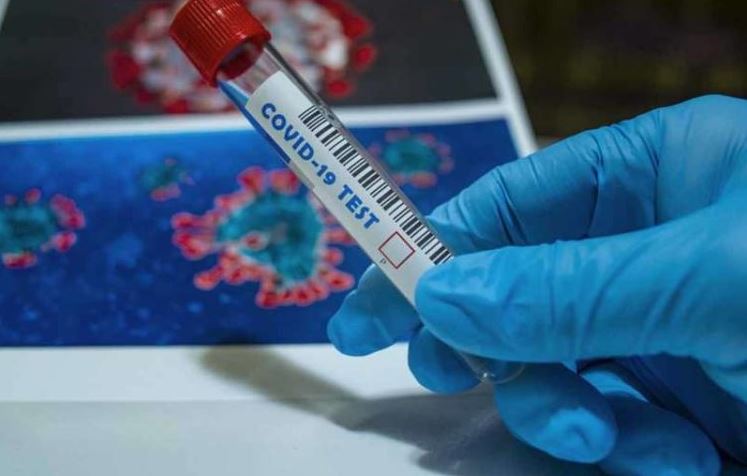 The closure of commercial activities starting next week aims to control the spread of the virus which till date has taken the lives of 2,053 people in Oman. On Monday, the Ministry of Health (MoH) announced 1,093 new COVID-19 cases, accounting for a total of 196,900 cases.

‘The total number of deaths in the country has reached 2,053 after ten people died on Monday. A total of 178,052 COVID-19 patients in the sultanate have recovered from the disease,’ an MoH statement said.

The number of those in intensive care units increased to 285 on Monday from 276 on Sunday. The total number of patients in health institutions was 816.