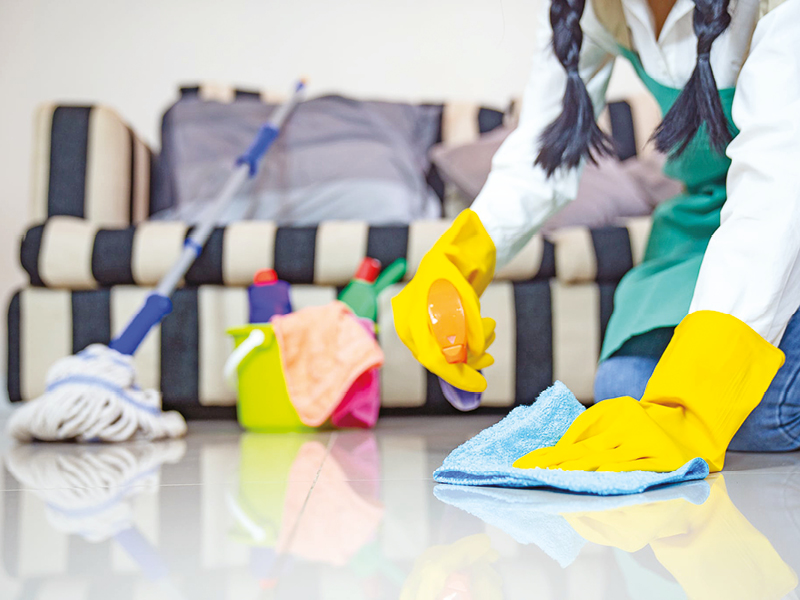 The Oman Human Rights Commission (OHRC) has issued a statement on the claims of abuse of domestic workers from Sierra Leone.

‘The statement was issued under its jurisdictions and responsibilities following up on reports published by International Committee for Migration, and The Guardian newspaper concerning the complaints of mistreatment of domestic workers who had travelled from Sierra Leone to work in Oman,’ it said.

In the article published by The Guardian it was said that workers from Sierra Leone were tricked to come to Oman as housemaids. Many of them were misled into believing that they had come to Oman for a high paid professional jobs. But were forced into domestic jobs as housemaids.

In addition, it was reported by the paper, of a case, where one worker thought she was going to work in a European country as a nurse, but landed in Oman as a domestic worker.

‘Based on the communications received from ‘Project 189’ in London – an international organisation that supports the rights of migrant workers in the Middle East region – with regard to what has been raised by domestic workers from Sierra Leone, OHRC coordinated with concerned authorities in Oman in order to investigate the reality of the issue at hand,’ the statement read.

‘The concerned authorities clarified and affirmed that labour rights are guaranteed by Omani local laws and legislations including the rights of domestic workers which includes the assurance of obtaining the agreed monthly wage within a period not exceeding seven days from the end of each month or according to what the two parties agree upon, the provision of appropriate food and housing, and the provision of the necessary medical treatment by the employer for the duration of the contract.

‘In some cases where domestic workers fall victims to human trafficking and are exploited at work that is in conflict with their work contract or are forced to carry out illegal work, they can inform the National Committee for Combating Human Trafficking to take the necessary action to protect the affected worker and follow her rights in coordination with the Ministry of Social Development, which provides a shelter for victims of human trafficking (Dar al Wifaq) ensuring legal assistance, health and psychological care, and subsistence in the shelter, with the aim of mitigating the effects of any inhuman exploitation.’

‘Hence, it is clear to the OHRC that the aforementioned workers referred to in the press report or through the aforementioned international organisation have been deceived by recruitment agencies in their countries, and this is what was published by The Guardian,’ the statement added.