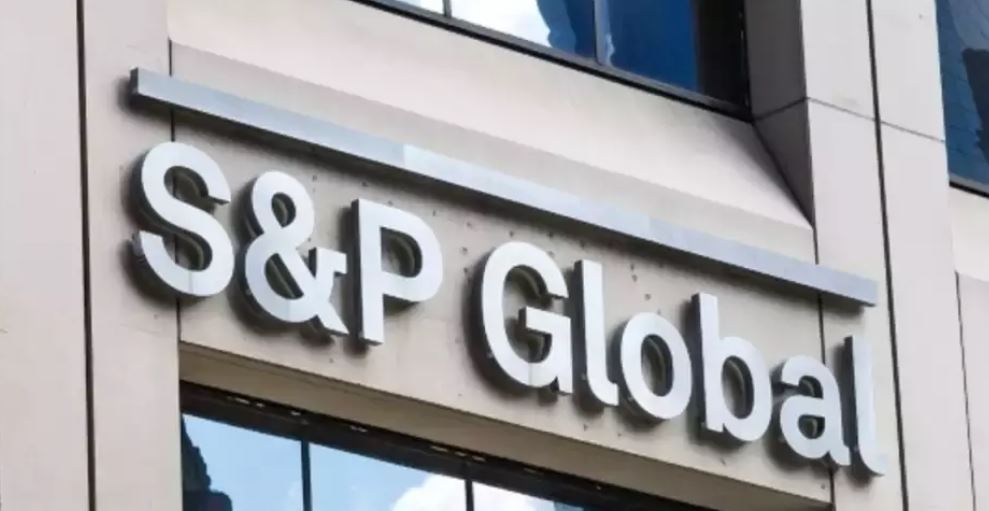 The growth of Islamic banking assets in some GCC countries, Malaysia, and Turkey and sukuk issuances exceeding maturities explain this strong performance, the ratings agency said in a new report on Monday. “Islamic finance grew rapidly in 2020, albeit at a slower pace than in 2019, despite the double shock from the pandemic and the drop in the oil price,” said S&P Global Ratings’ head of Islamic finance Mohamed Damak.

“We have excluded Iran from our statistics this year owing to the extreme volatility of the country’s currency in the parallel market (as disclosed by the Central Bank of Iran), which makes comparison with last year’s numbers or any forecasts less meaningful,” Damak said. “Although we expect a modest recovery for most core Islamic finance countries in 2021- 2022, we think that the sector will expand against the backdrop of continued standardisation and integration.”

Over the next 12 months, S&P said they could see progress on a unified global legal and regulatory framework for Islamic finance that the Dubai Islamic Economy Development Center and its partners are developing.

‘Depending on the outcome and its adoption, we believe that such a framework could help resolve the lack of standardisation and harmonisation that the Islamic finance industry has faced for decades,’ S&P said.

It further said that the Islamic finance sector may also see more frequent issuance of dedicated social Islamic finance instruments and green sukuk as the industry leverages its alignment with environmental, social, and governance values.

‘This would help tackle the aftermath of the pandemic and support the agenda for core countries’ energy transition,’ S&P said. ‘We expect such processes will remain slow, however, given the additional complexity related to these instruments and the core Islamic finance countries’ slow implementation of policies to manage the energy transition,’ the ratings agency added.