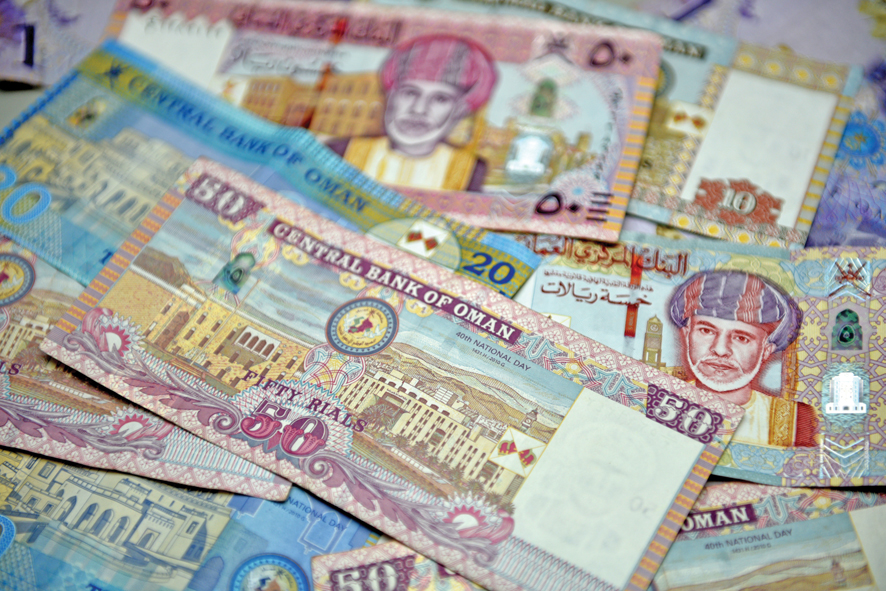 The government’s total revenues in the first quarter of 2021 decreased by 30.5 per cent at RO1.818bn compared with RO2.615bn in the same period of last year, according to the Ministry of Finance.

Net oil revenue – which accounted for slightly more than 50 per cent of the government’s total revenues – remained 34.2 per cent lower in the first quarter of 2021 at RO918.6mn against RO1.397bn in the corresponding period of 2020.

As a result of the sharp drop in oil revenue, the sultanate’s budget deficit widened to RO751.4mn for the first quarter of 2021 compared to just RO26.3mn deficit recorded in the same period of 2020.

‘This is attributable to low oil price and economic implications triggered by the COVID-19 pandemic. On the other hand, current revenue increased by 6 per cent during the January–March period,’ the Ministry of Finance said in its Fiscal Performance monthly bulletin released on Saturday.

However, oil prices have improved substantially since the beginning of March this year and are currently at a much higher level than the second quarter of 2020. Oman crude price at the Dubai Mercantile Exchange closed above US$65 per barrel on Friday.

With the support of improved oil prices and the implementation of value-added tax (VAT), Oman is likely to record a significant growth in revenues this year which should help the sultanate narrow its 2021 budget deficit.

Furthermore, the ministry’s data showed that Oman’s gas revenue remained flat at RO365mn in the first quarter of this year compared with the same period a year ago.

The sultanate’s total public expenditure decreased by 2.73 per cent to RO2.569bn during the first three months of the year from RO2.642bn a year ago.

The Ministry of Finance said that the public spending decreased compared to the same period of 2020 as a result of several factors, including a reduction in spending of various government units.

‘S&P expects economic and fiscal pressures on Oman to ease from the current year, citing that the fiscal reforms will help to reduce the deficit,’ the Ministry of Finance noted.