All commercial activities to be suspended from May 8 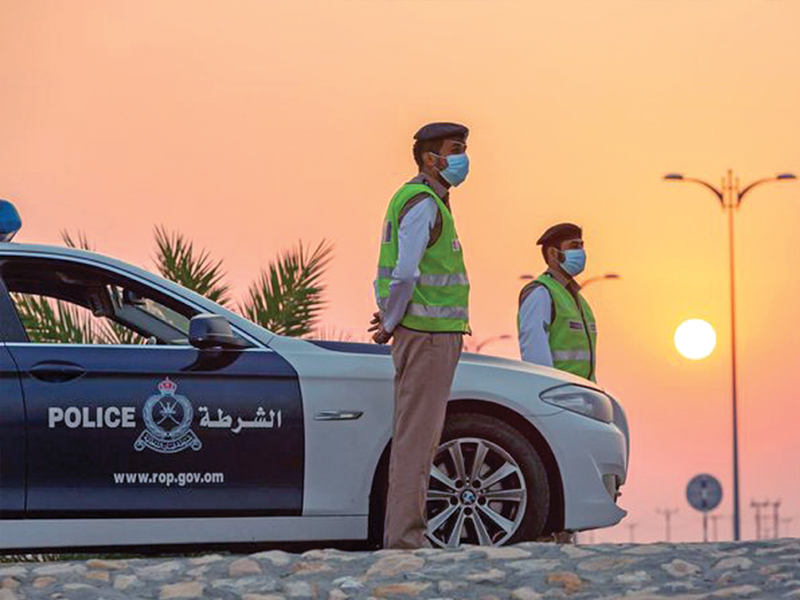 The Supreme Committee in charge of dealing with the COVID-19 pandemic held a meeting on Sunday chaired by H E Hammoud bin Faisal al Busaidi, Minister of Interior, and took several decisions to curb the spread of the virus.

The committee stated that it has studied the epidemiological situation in the sultanate in light of the latest data on the virus and its various strains, and the rising cases of those infected and in hospitals and intensive care in addition to the number of deaths.

To protect communities from further spread of the disease, it decided the following:

The continuation of ban on all commercial activities and movement of individuals and vehicles from 9pm to 4pm till May 8 in all governorates including Dhofar.

Prevent the movement of individuals and vehicles from 7pm to 4am, starting from May 8 until the morning of May 15, with the exception of previously announced categories.

Prohibition of all commercial activities throughout the day, starting from May 8 until May 15, with the exception of food stores, gas stations, health institutions and pharmacies, and home delivery service for all goods.

Suspend employees’ attendance at their place of work and adoption of remote working system for the various units of the state administrative apparatus starting from May 9 to May 11. The Supreme Committee urged  private sector companies to implement plans to work remotely and reduce the number of employees at offices.

No Eid prayers and traditional Eid markets (habtas) and prevent gatherings of all kinds whether at beaches or parks during the days of Eid al Fitr, including gatherings of families and collective celebrations of Eid.

On Sunday, 2,554 new cases were reported taking the total in Oman to 195,807, while the death toll was 2,043 after 33 fatalities were reported during the last three days. There were 3,710 recoveries in these three days, accounting for a total of 176,833 recovered patients and a recovery rate of 90.3 per cent.

‘As of Sunday, the number of individuals in health institutions was 821, including 276 patients in intensive care,’ a Ministry of Health statement said.