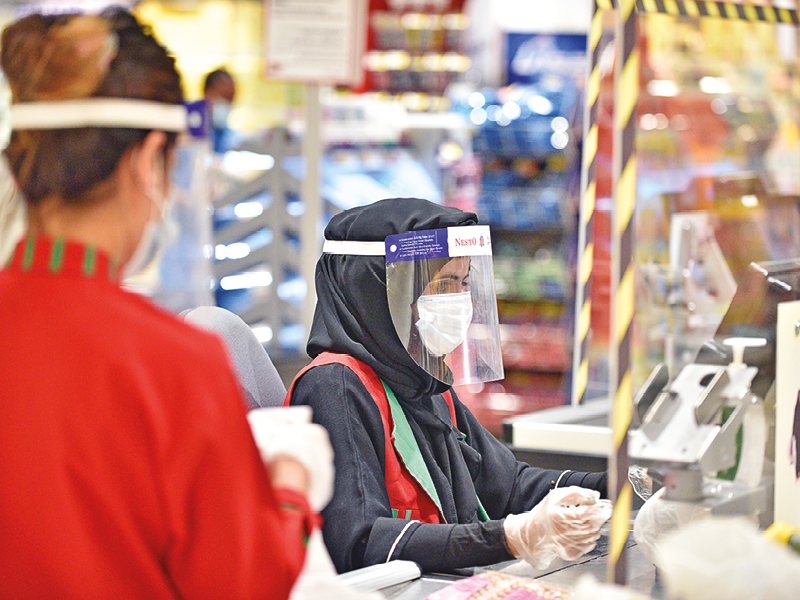 The Ministry of Labour (MoL) has stated that during the first quarter of 2021, it facilitated provision of 10,196 jobs in both the government and private sectors. This is 31. 6 per cent of the number of jobs targeted to be offered by the end of the year.

This was achieved, the ministry stated, through various measures to fulfil its commitment to its executive plan announced in January this year.

The statement further added that 51 jobs were offered in companies and institutions that fall under the supervision of the Authority for Public Services Regulation, the Telecommunications Regulatory Authority and the like.

In addition, 110 jobs were provided through MoL initiatives resulting from the decision to Omanise certain professions, an initiative to finance education and part time work initiatives.