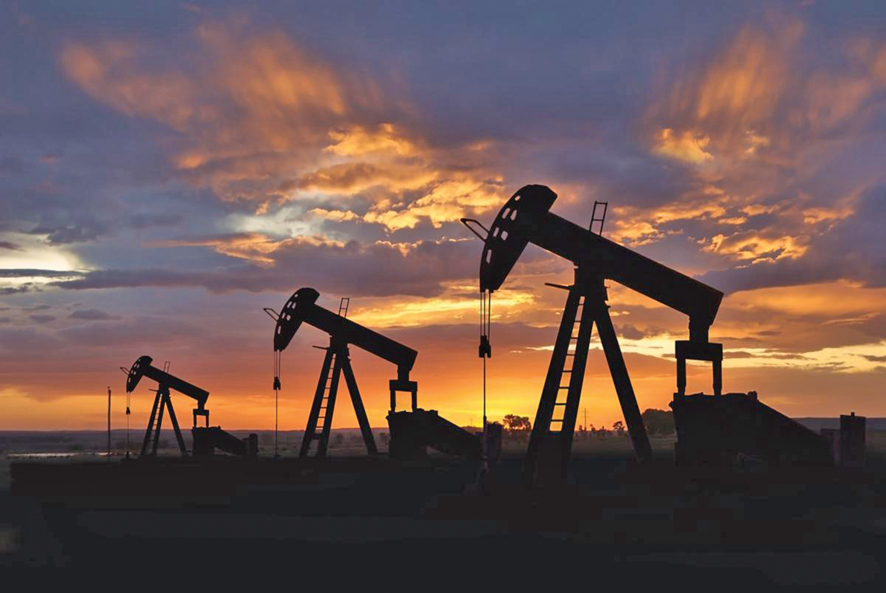 Emirates NBD estimates Oman’s budget deficit at RO1.6bn or 5.4 per cent of GDP for 2021, a significant improvement on last year’s 17.1 per cent deficit.

With the support of improved oil prices and the implementation of value added tax (VAT), Oman is expected to record a significant growth in total revenue this year which would help the sultanate sharply narrow its 2021 budget deficit, according to Dubai’s biggest bank.

‘The [Omani] authorities estimate that the VAT will raise RO400mn per year. This, together with higher oil prices than we expected at the start of the year, should see revenue exceed RO10.4bn in 2021, higher than the budgeted RO8.6bn revenue,’ Emirates NBD said in a research note posted on its website.

However, the bank expects Oman’s spending in 2021 to exceed the budget as well, and it has pencilled in RO12bn in total expenditure.

‘We thus estimate a budget deficit of RO1.6bn or –5.4 per cent of GDP, a significant improvement on last year’s –17.1 per cent deficit,’ Emirates NBD said.

The number of exempted items were recently raised from 93 to 488 including basic food items, financial services, medical care and equipment, education, and real estate transactions, rents, local and international transport services, and crude oil, its derivatives and natural gas, the note said.

It noted that Oman’s oil production increased by just under 1 per cent in the first quarter of 2021 compared with average output last year, compared with a sharp contraction in oil output from other GCC exporters.

While Oman is not an OPEC member, it voluntarily complies with OPEC+ decisions.

However, Oman’s oil condensate production is not covered by the OPEC+ agreement and this has seen strong growth over the last year.

‘With OPEC+ signalling a gradual unwinding of production cuts from May, we expect Oman’s oil production to continue to recover from last year’s cuts,’ Emirates NBD said.

‘We have pencilled in 2 per cent growth in the hydrocarbons sector this year, making Oman the only GCC country where we expect oil production to boost headline GDP,’ Emirates NBD added.It further said that rising coronavirus cases in the first quarter of 2021 and a slow rollout of vaccines relative to some other GCC countries have led to tighter restrictions on movement and activity being reimposed through mid-May.

‘We remain comfortable with our 2.5 per cent non-oil sector growth forecast for Oman for 2021, bringing our headline GDP estimate for this year to 2.4 per cent,’ Emirates NBD said.