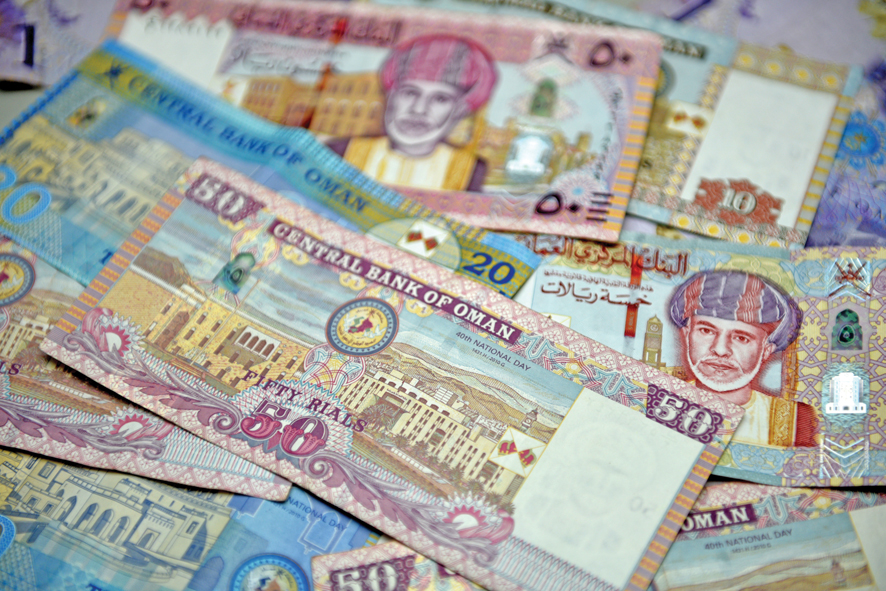 The seven-year government development bonds, which were issued on Thursday, will mature on April 22, 2028, carrying a coupon rate of 5.50 per cent per annum.

Oman’s government has raised RO300mn in an oversubscribed issuance of the government development bonds which received an overwhelming response from investors.

The Central Bank of Oman (CBO) on Thursday announced the auction results of the 67th government development bonds issue which is the second issuance of such bonds in 2021.

According to a statement issued by the CBO’s monetary operations department, the 67th issue of government development bonds received applications in excess of over RO61.841mn at RO361.841mn against the issue size of RO300mn.

On behalf of the sultanate’s government, represented by the Ministry of Finance, the CBO on March 31, 2021 had announced the launch of the 67th issue of government development bonds by the auction method.

The size of the new government development bonds issue was announced at RO100mn with an option to increase the size. The bonds were offered to all investors, residents and non-residents (irrespective of their nationality). The interest amount on the new bonds will be paid semiannually on October 22 and April 22 every year until the maturity date on April 22, 2028.

The value of the 66th issue of development bonds was fixed at RO100mn with a maturity period of three years and the bonds carry a coupon rate of 4.75 per cent per annum.

Development bonds are direct and unconditional obligations of the government of Oman, represented by the Ministry of Finance. The bonds can be used as collateral to obtain loans from any local commercial-licensed bank and can also be traded at prevailing market rates through the Muscat Stock Exchange.

Earlier this month, the Ministry of Finance said that the government has successfully raised more than half of its required financing needs of RO4.2bn for the year 2021.

For the year 2021, Oman has set within its financing plan to cover a budget deficit of RO2.2bn and repay principal of a loan of RO2bn. Consequently, the total required financing for this year amounts to RO4.2bn, which was planned to be obtained through various financing instruments, in addition to an amount of RO600mn withdrawn from the Oman Investment Authority.

‘As of the end-March 2021, total obtained financing amounted to RO2.37bn, of which RO1.77bn represents total loans, while an amount of RO600mn was received from Oman Investment Authority. This shows that Oman has successfully covered most of its financing needs [for 2021]. The remaining amount of RO1.83bn will be raised during the current year,’ the Ministry of Finance said in its latest monthly bulletin Fiscal Performance.